The core markets of Vietnamese tuna, the US, EU and ASEAN, all saw a slump. Tuna export value to the US declined by 23% in March.

Nguyễn Thị Thu Thanh, Director of Sustainable Seafood Limited Company, specializing in exporting tuna to the US, said that her company spends 25-30 billion dong buying materials but takes in only 2-3 billion dong from exports. Meanwhile it has to pay interest from the bank’s loan and fishermen’s materials, plus electricity charge hike due to increasing cold storage.

All restaurants and hotels in the EU are closed following an effort to prevent the coronavirus spread, leaving a decline in tuna consumption; on the other hand, the amount of unsold stock is highly increasing in this market. Many cargos going to this market have been cancelled or postponed because there is no demand in the market regardless of already placed orders.

ASEAN keeps being the third biggest buyer of Vietnamese tuna with an export value of $9.6 million in the first three months of 2020, down nearly 15% from last year. Thailand, which is the biggest single importer of Vietnamese tuna in the group, reduced its purchase by 15%. However, a lot of orders to this market have been halted since Mar 24 when the Thailand government declared the nationwide state of emergency to cope with the covid-19 pandemic. 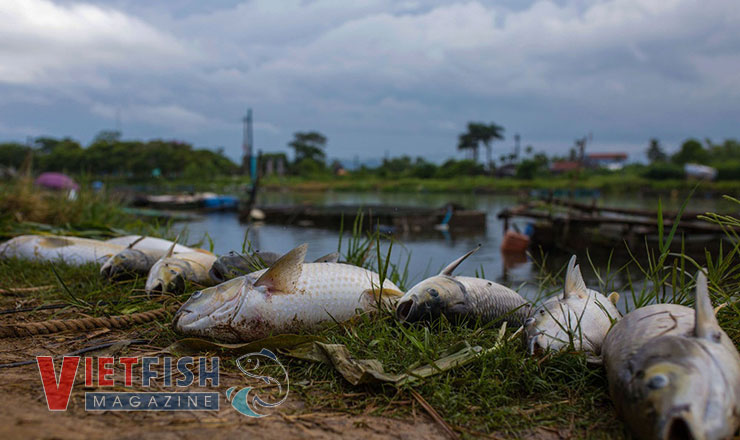 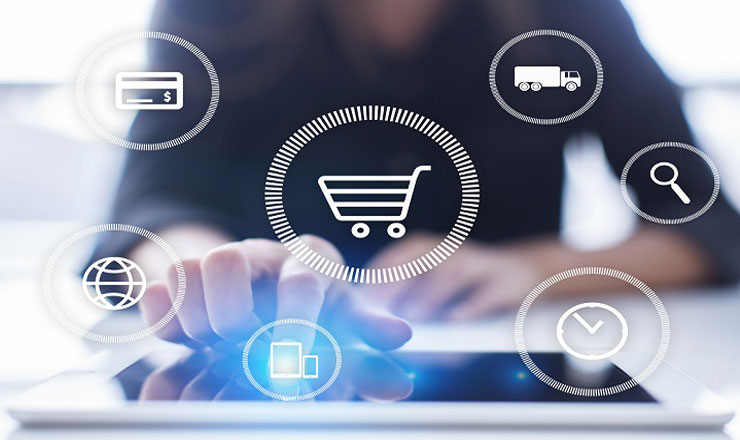 Firms urged to export seafood to China via e-commerce