Cage fish farmers in Thạch Hà District’s Thạch Sơn Commune are investing to restore production after suffering heavy losses in early September 2019 due to heavy rains and flood that caused dozens of tonnes of fish to die.

Sông Hải Village was the most popular place for raising cage fish in Thạch Hà District, the central province of Hà Tĩnh. Local fish farmers turned to caged farming to take advantage of the Đò Điệm River that crosses through the area. The products are consumed in the province and in other large markets in the northern region such as Hà Nội and Quảng Ninh Province.

Nguyễn Văn Bình, a cage fish farmer in Sông Hải Village, said: “The incident in September 2019 caused my family more than VNĐ500 million (US$21,500) in damages, leaving me in debt.”

But Bình was still passionate about cage aquaculture, so he decided to invest, hoping to recover the losses caused by last year’s natural disaster. In October 2019, with financial support from family and friends, he designed his own cages to raise 1,000 fish.

Thanks to proper technical care, the fish have been growing well, reaching weights of 0.3-0.5kg, so he was able to sell them to restaurants and hotels in the area. Bình said he would set up a network of buyers and gradually expand his business to 12 cages, hoping for a bumper harvest by the end of this year. “To limit the risk of natural disasters, I’m planning to buy agricultural insurance,” he said.

Cage fish farming on the open waters of the river here has more advantages compared to traditional pond models, especially in terms of the fish quality and output, according to many local fish farmers. Cage fish farming in Thạch Sơn Commune has brought a high income to many households.

However, the job brings with it many risks due to natural disasters, especially flooding. Therefore, during the farming process, the fish breeders need to follow the seasonal calendar, regularly monitor the weather’s changes to take appropriate measures, aiming at minimising the damage. 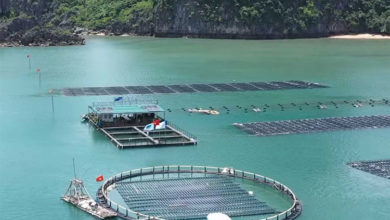 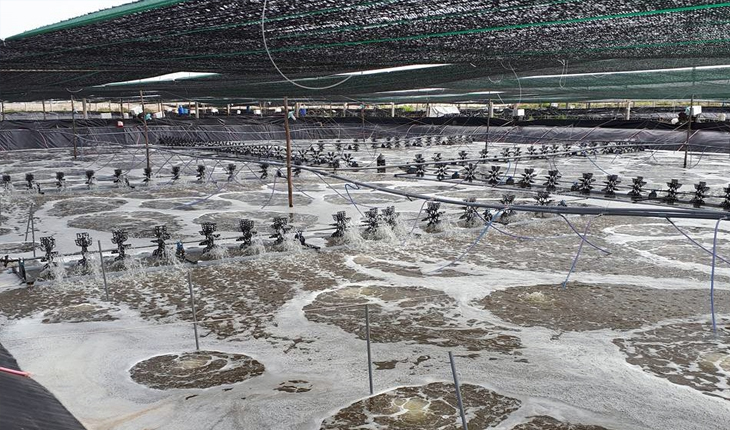