England is the third largest buyer of shrimps among EU countries, after Spain and France. While Spain imports shrimps for domestic consumption and processing to export to other countries in the group, England buys shrimps for just its own consumption.

England’s import of shrimps was worth 827.2 million USD in 2018, down 0.1% as compared to the previous year. Vietnam is the largest supplier of shrimps, accounting for 26.4% of total shrimps imported into England. India is the second largest seller with 15.1%. There is increase in importing shrimps from Vietnam, Denmark and Iceland while decrease from India, Canada and Bangladesh as compared to 2017. 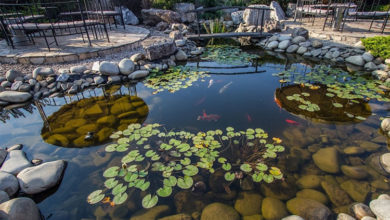 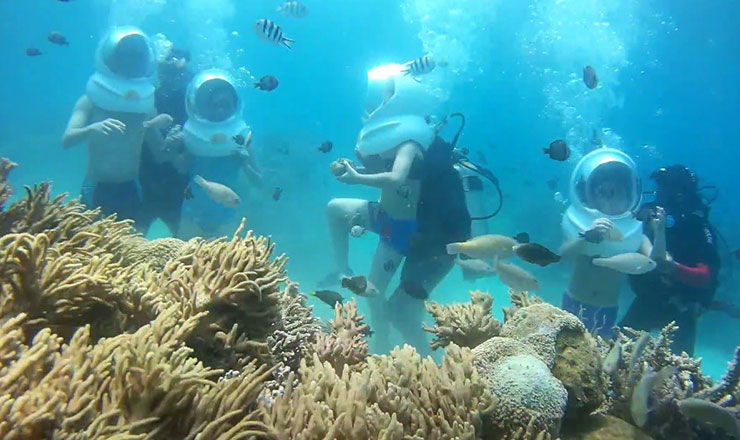 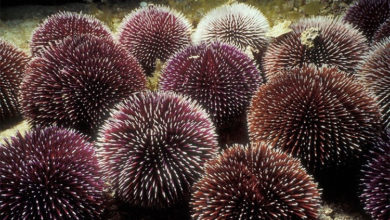