Vietnam’s tuna exports “swam against the current” remarkably in the last months of the year after a slump in quarter III of 2021, making the export value total up to USD 759 million, up 17% as compared to 2020.

In 2021, Vietnam’s tuna exporters had to face various difficulties due to the direct impact of the pandemic. In quarter III, tuna enterprises suffered from the serious impact of the forth surge of the pandemic with social distancing rules being imposed. The rapid spread of the pandemic in southern provinces disrupted the production and transportation, resulting in an increase in the cost of transportation and raw material. Beside this, freight charge rose and extra cost due to the pandemic prevention caused difficulties to the production and exportation of local enterprises.

During the third quarter of 2021, the export value of tuna reached USD 165 million, down 11% from the same period last year. However, Vietnam’s tuna sales quickly recovered and experienced consecutive growth in the last three months of the year. After a sharp increase of 51% in November, tuna export in December continued to rise by 61%, valued at USD 87 million. Exports of tuna products and canned tuna all rose from the same period last year.

The booming sales in 2020 due to the impact of the Covid-19 pandemic resulted in a decrease in the demand of tuna consumption in 2021. Moreover, the increase in freight charge and production cost pushed up the price of canned tuna, leading to a declining demand in tuna in markets. Instead, the demand in frozen/fresh tuna and frozen steamed tuna loin experienced an upward trend.

The US has been the largest importer of Vietnamese tuna, accounting for nearly 45% of the density, with more than USD 338 million worth, up 21% from 2020. In December 2021 alone, sales of tuna to the US increased by 114% as compared to the same period last year, reaching nearly USD 42 million.

After a growth in November, tuna exports to the EU decreased by 12% in December 2021, reaching over USD 11 million. Accordingly, exports to this market totaled USD 144 million in 2021, up 6% from the previous year.

Noticeably, among all countries of this bloc, Vietnam saw remarkable sales in the Spanish market after consecutive slump in previous months, with an increase up to 149% as compared to 2020 .

Likewise the US market, exports to member countries of the CPTPP increased in December, with a worth of USD 9.5 million, up 33% as compared to the same period of 2020. That was attributed to a sharp increase in sales to Mexico and Chile, up 306% and 76% respectively. Meanwhile, exports to Canada and Japan continued to fall by 2% and 35% respectively.

As forecasted, Vietnam will see positive signs in tuna exports in the first months of 2022 when preferences of tariff in such markets as the EU and CPTPP are relaunched. However, freight charges remaining high without any sign of decrease will keep putting tuna exporters under considerable pressure. 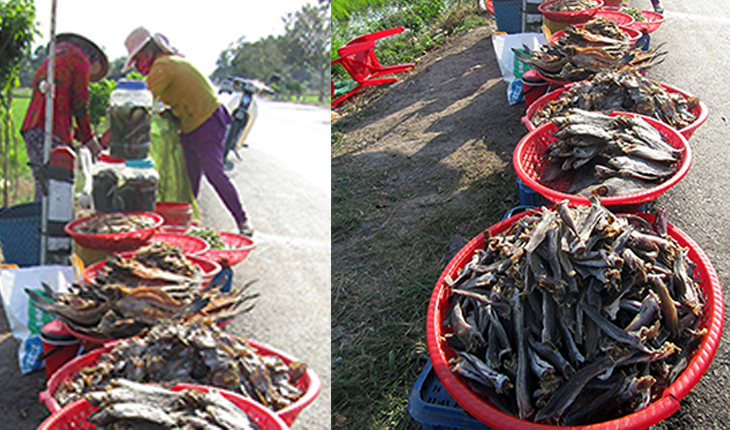 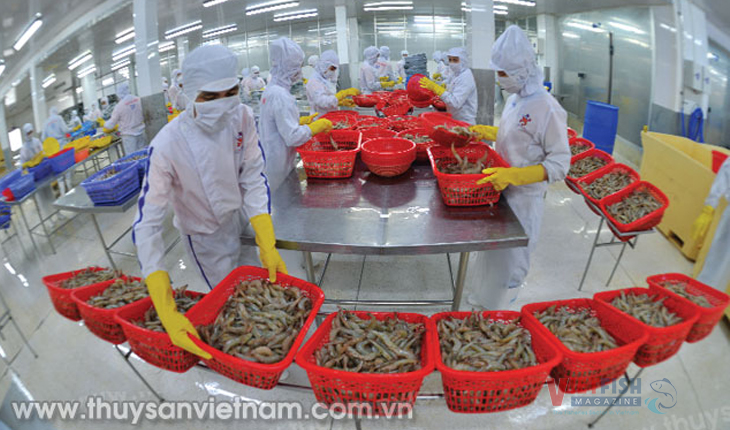 Shrimp exports increased by 19% in June