Higher demand for fresh shrimp at the end of the year resulted in an increase in prices of large size shrimp materials in Western provinces by 30,000-50,000 dong/kg.

On December 22, seafood businesses bought fresh shrimp and put them in large size ponds in Trần Đề, Mỹ Xuyên districts and Vĩnh Châu town of Sóc Trăng province. Shrimp then will be brought to large tanks equipped with an oxygen system so that shrimp can live until they are transported to markets or restaurants.

Speaking about the cause of the rising price of shrimp, Director of Khanh Sung Ltd., Company Trần Văn Tuấn said that it was the end of the season and demand for fresh shrimp grew in restaurants. The company was buying iced twenty count shrimp at 260,000-270,000 dong/kg, up 10,000-20,000 dong as compared to the previous month.

The accumulated damaged area reached 2,783.9 ha, accounting for 5.1% of the stocking area (512 ha less than the same period last year). 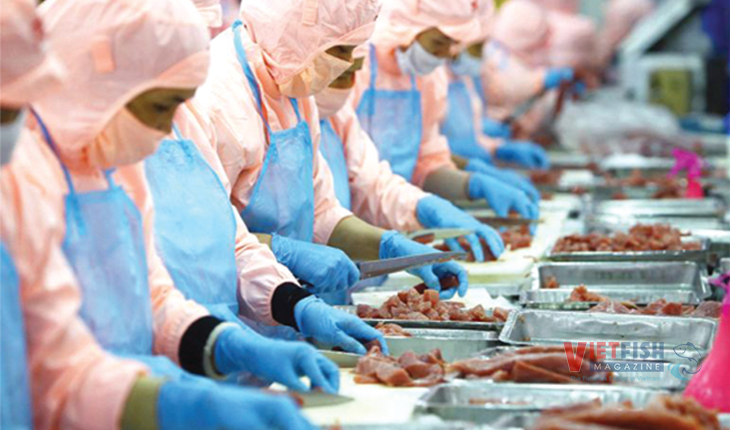 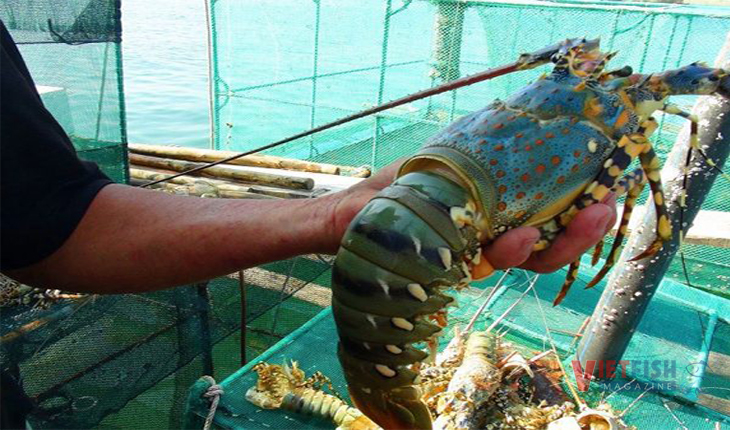