Today let’s go back in time and explore who the ancestors and ancient relatives of Artemia were.

Artemia is a Branchiopod – the most primitive subclass of Crustaceans. Branchiopods are very ancient animals – the first representatives appeared during the Cambrian Explosion 500 million years ago. The Cambrian Evolutionary Explosion is one of the greatest mysteries in the history of life evolution on Earth. It took 2,5 billion years for the primitive cells to develop into more complex Eukaryote cells, and another 700 million years for the appearance of the first multi-celled organisms. Afterwards, only in some 100 million years, the world became populated by a variety of multi-celled animals. Since then in over 500 million years the Earth has not seen any new species (of a different body type) of animals….

Back then, neither of the terrestrial life forms familiar to us existed. The ocean was populated by some rather strange creatures: the class that was extinct even before dinosaurs – the Trilobites, the alien Opabinio, one-meter-long shrimp Anomalocaris and a number of others.

Because of the vast time period that separates us, we cannot know for certain the direct ancestors of Artemia, but its subclass relative, the Tadpole Shrimp (TriopsCancriformis), has not changed in the last 220 million years and is considered the most ancient form of animal living on the Planet. The Triops, just like Artemia, has a wonderful quality of being able to survive in the most challenging conditions. Thanks to such resistance they survived no less than three global cataclysms, every one of which destroyed no less than 50% of life on the Planet.

But even such high resistance is not a reason to use the already limited resources of Artemia without restraint.

With two beautiful salt lakes at its disposal, Arsal Company stands for the thoughtful use of natural resources. Ecology, preservation of the Artemia population, scientific activity are the main priorities of our company.

We will be pleased to invite our Vietnamese partners to become participants in a wonderful journey into the world of Artemia. 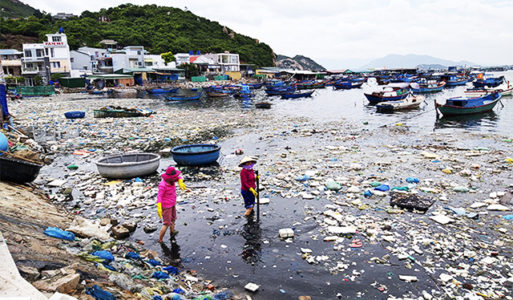 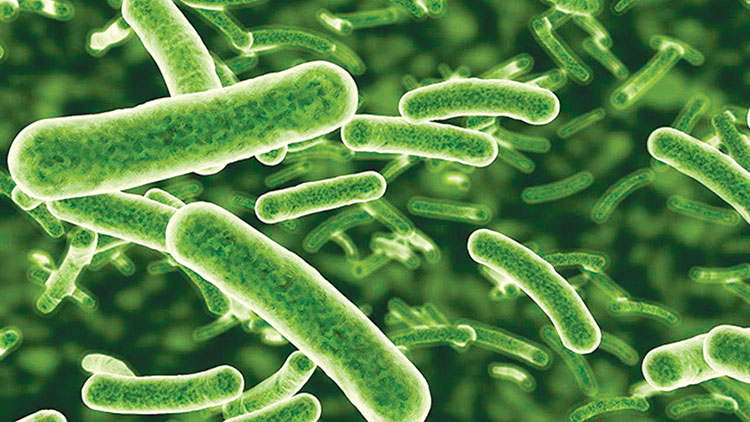