Mass fish and clam deaths have found along the shore in Kiên Lương District and Hà Tiên Town in the Mekong Delta province of Kiên Giang since last Sunday.

Locals said this was the first time mass fish deaths had occurred in the region, adding that the fish that died were not only those living in the surface water but also those in the deep sea such as crabs and mantis shrimp. Ong Văn Linh, chairman of the People’s Committee of Lương Hòa Commune, said most of the dead fish were found in Mũi Dừa, Tả Săng and Bãi Chà Và villages.

Since the reason for the mass fish deaths had not yet been determined, locals were advised not to sell or process the dead fish, he said. Meanwhile, some 60 tonnes of clam, which were about to be harvested, were also reported dead in Hà Tiên Town, causing losses of billions of đồng to breeders, Ong Vĩnh Kim, head of the Thuận Yên cooperative which specialises in clam farming, said.

Kim said pollution due to the discharge of waste water from shrimp farming enterprises may be a reason for the mass clam deaths. According to Nguyễn Đình Xuyên, deputy director of Kiên Giang Province’s Animal Husbandry-Veterinary Division, after receiving information from locals, the division staff coordinated with relevant agencies to visit areas where the mass fish deaths were reported.
VNS

EU will remove tariffs on Vietnamese tuna in this August 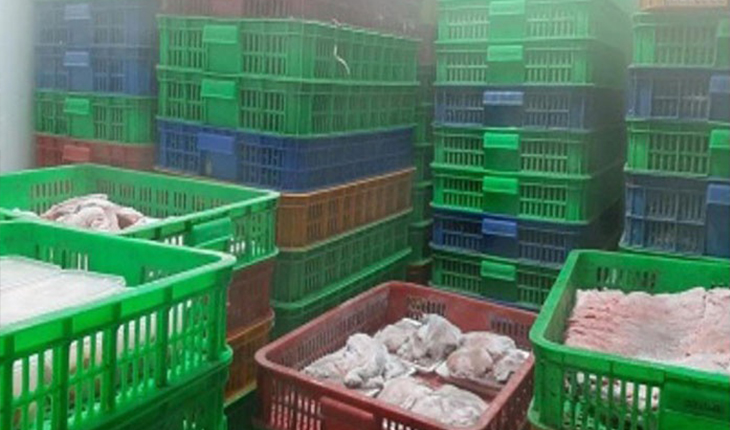