Successful domestication of saltwater pangasius resulted from the project of researching the saline tolerance of pangasius which showed that pangasius initially adapted to the degree of salinity up to 10/1000.

Lots of localities in the Mekong Delta are facing the fear of salinity intrusion led by climate change; therefore, production models and agricultural research projects have been developed so as to help farmers adapt and work under the salinity condition.

In 2017, the Department of Fisheries under the University of Can Tho worked with Liège University and Namur University (in Belgium) to develop the project “Towards a sustainable pangasius breeding, a selection approach” (Project PANGAGEN).

The project PANGAGEN aims to produce pangasius that can survive in a saline environment, accordingly develop a pangasius breeding sector to provide fingerlings with high salinity tolerance and quality to the areas in Mekong Delta suffering from salinity intrusion.

According to Associate Professor PhD Dương Thúy Yên, Deputy Head of the Subject of freshwater aquaculture techniques under the Department of Fisheries and Scientific Secretary of the Project, the idea of domesticating pangasius in a saline environment had been promoted before 2017.

From some research by the Department of Fisheries and actual situations that pangasius farmers have experienced, pangasius can tolerate brackish water. The intrusion of brackish water in 2016 triggered the determination of scientists to carry out the project.

“We gathered fish fries from three farms in Vĩnh Long, An Giang, and Cần Thơ, 10 females and 10 male each. We carried out the cross breeding and produced about 900 pangasius families (so-called generation G1). The generation G1 was nursed in a freshwater pond until the fish weighed up to 4-5 gram; then the researchers started to domesticate them in a RAS pond with the degree of salinity up to 10/1000. After a year, pangasius G1 continued to be nursed in a pond with the degree of salinity up to 5/1000 until they became parent fish”, Associate Professor PhD Dương Thúy Yên shared about the domestication process.

In the recirculating system, the degree of salinity was controlled to stay steadily at ten parts per thousand salinity so that the fish easily got used to a saline environment and the researchers were able to evaluate the adaptation of pangasius in such an environment.

After a year, pangasius went through three times of selection and the researchers selected 50% of the biggest pangasius to make a comparison with others taken randomly from the family.

“Over a year, ordinary pangasius just weigh up to 780gram, much smaller than selective pangasius that can weigh up to 1.4 kilogram”, Professor PhD Dương Thúy Yên briefed the result.

So as to evaluate the saline-tolerance of the pangasius family G1, a comparison will be made between their offsprings and freshwater pangasius when they are both nursed and reared in the same saline environments: five, ten, fifteen, and twenty parts per thousand salinity.

However, in Yên’s opinion, the biggest challenge faced by the researchers is that the Covid-19 pandemic during the last two years prevented the breed transfering to localities suffering from salinity intrusion so that local farmers could experience the saline-tolerance pangasius farming themselves.

In 2022, the researchers plan to rear pangasius in farmers’ ponds so as to evaluate the saline-tolerance of pangasius.

Another selection of the next generation of pangasius will be carried out with a hope to produce pangasius families that can tolerate higher degrees of salinity so that a comprehensive and sustainable solution to the pangasius farming sector can be developed. 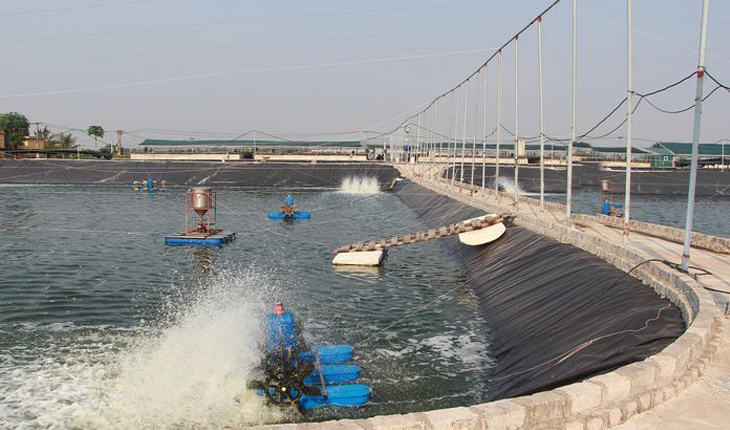 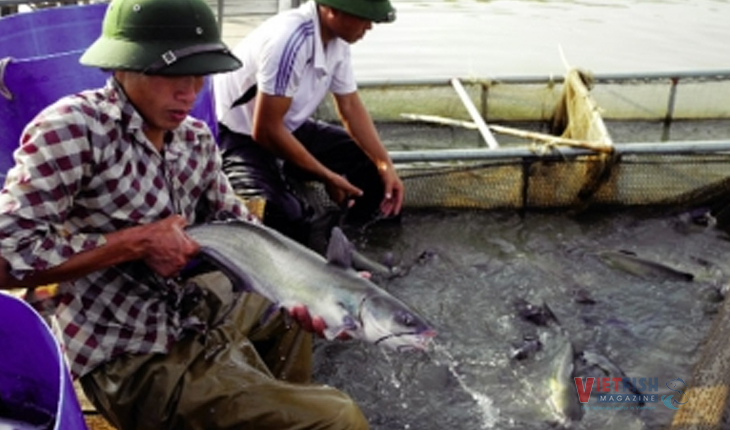