Lower demand and abundant supply have made seafood and marine species sellers to push down the price.

Prices have been reduced sharply in Ho Chi Minh city retail market on Mar 31. Once sold in restaurants, many kinds of species are now being sold in the market.

Not only are prices of domestic seafood and marine species falling, but also the same situation occurs with imported ones. Prices of Canada’s geo-duck is sold at 600,000 dong/kg, US oyster is sold at 100,000 dong/kg, Alaska lobster is at 750,000 dong/kg, Korean abalone is at 1 million dong/kg and flounder is at 550,000 dong/kg. 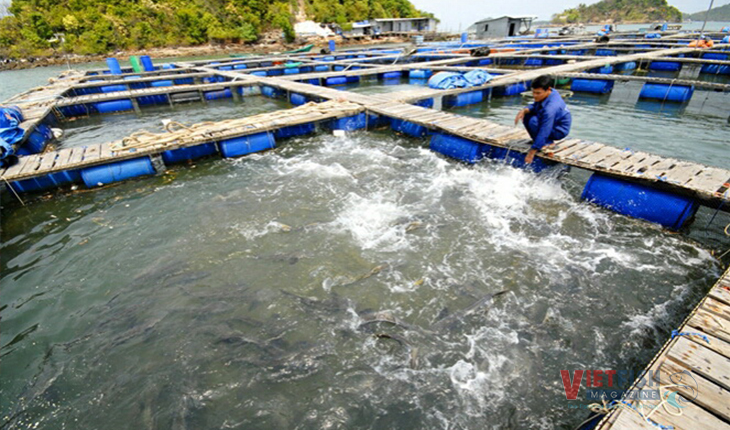 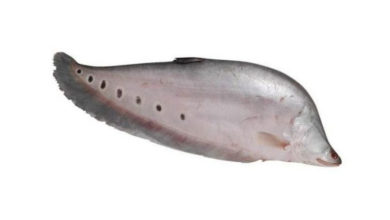 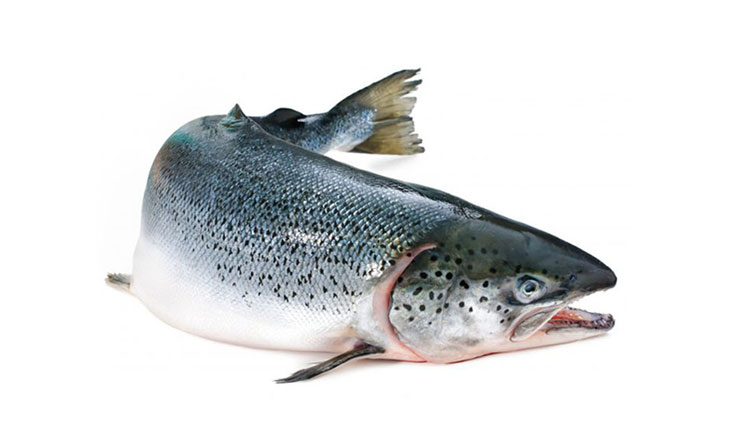 Norway: Seafood exports hit a record in the first 6 months of the year

Promote export of agricultural products to the US market