Vietnam brought in $349.9 million from exporting shrimps, up 19.2% compared to the same period last year, according to VASEP

VASEP evaluated this as the best growth rate since March, bringing in an accumulated value in the first six months up to $1.5 billion, up 5.7% from last year.

Positive sales have been recorded in two core markets, the US and China, in June and exports to these countries are forecasted to continue to grow in the next few months.

During the Covid-19 pandemic, exports of white leg shrimp were better than black tiger shrimp due to reasonable prices. Processed shrimps were prefered to fresh/alive and frozen products.

Not only did Vietnam increase in sales of shrimps to the US and China, in the first six months this year Vietnam increased its exports of this species to Korean, England and Canada with double-digit growth.

In June, exports to Japan decreased by 3.7%; however thanks to increases in the previous months, exports to this country reached $278.3 million in the first six months, up 1.9% from last year.

Exports to the EU decreased by 7.9% in June; however sales in two single markets, the Netherlands and Belgium, grew by 11% and 17% respectively. The accumulated value of shrimps going to the EU reached $200.7 million, down 7% from last year.

The US reached the rank of the first importer of Vietnamese shrimps, with density being 21.2%. Shrimp exports to the US in June increased by 54.4% compared to the same period last year, bringing the accumulated value in the first six months up to $323.3 million, up 29% from last year.

Vietnamese shrimps were competitive in the US market compared to others thanks to immediate back-on-track after the COVID-19 while other suppliers such as India and Ecuador were suffering.

In June, Vietnam exported a worth of $57.7 million of shrimps to China, up 23% while other major suppliers were facing difficulties selling shrimps to this market.

Prices of Vietnamese shrimps were in an upward trend in June. Unsold stocks in Japan, the US and EU are not piled up like the previous months, therefore, Vietnam’s shrimp exports are forecasted to continue to grow in the next few months. 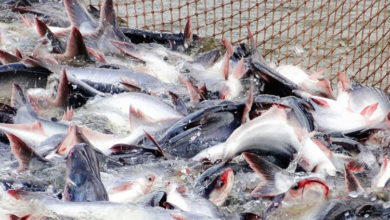 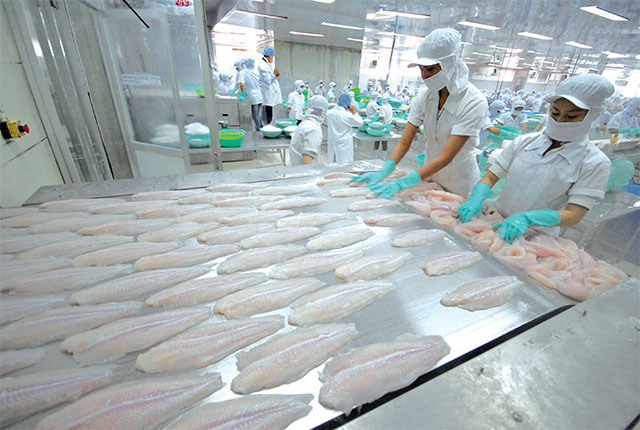