According to the Department of Agriculture and Rural Development of Vĩnh Long, this price was still low, making farmers earn no profit or break even. Meanwhile, prices of red tilapia rose to a peak at 36,000 dong/kg, and now stayed at 34,000 dong/kg, leaving some profit to farmers.

Competent authorities gave warnings that fishes may be susceptible to infection at this shoulder season where temperatures and environmental factors are changeable, resulting in poor quality of water in rivers. Thus, farmers should adopt prevention measures. 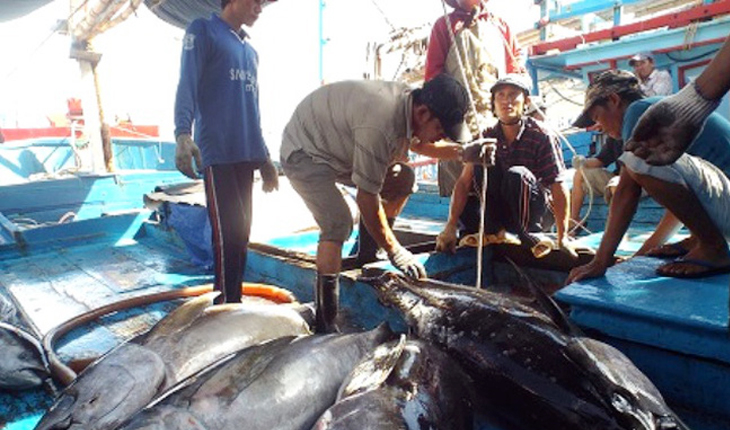 Noticeable sales of tuna were recorded at the end of 2021