Experts projected at a conference on June 3 that the selling prices of white-leg shrimps would bounce back in August-September following the recent price decreases and domestic firms’ deals signed.

Some shrimp enterprises revealed that they had signed big deals to provide shrimp for the major events at the end of this year. Some competitors of Vietnamese shrimp like India, Bangladesh, and Thailand completed their harvest and planned to reduce shrimp farming due to losses, which could decrease the global shrimp supply in the third and fourth quarter of this year. Furthermore, the U.S. and some other major shrimp importers of Vietnam are estimated to have great demand, especially at the end of the second quarter or the beginning of the third quarter of this year. 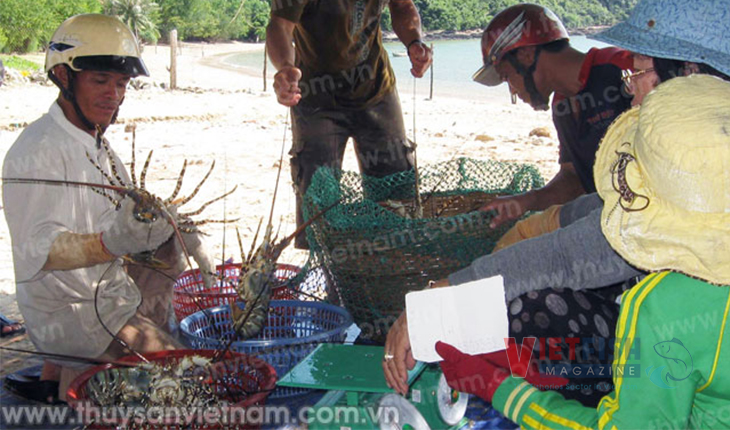