Vietnam’s king of shrimp Minh Phú has changed its plan of reaching 1,368 billion of profit before tax, a threefold increase as compared to 2019, to a decline of 30% from the 2019 plan.

As stated in the new issued document prepared for the Shareholders’ Annual Meeting 2020, Minh Phú corporate (MPC) sets a target of exporting 56,700 tons of shrimps valued at $638 million, down 1% from 2019. The corporation plans to expand its farming area in Kiên Giang and Lộc An for stocking in around 1,000 ponds.

Minh Phú has faced challenges with the export volume reaching $644 million in 2019, down 14$. The biggest destination of Minh Phú’s shrimps is the US with 38% density and Japan with 21% density.

According to MPC’s leaders, the failure in the 2019 crop resulted in a short supply of material, moreover, it has stopped importing shrimps from India since mid 2019. The corporation faced challenges selling shrimps to the US due to the accusations of avoiding anti-dumping duty launched by Lahood Senator.

The corporation approved the nullification of Tsukahara Keiichi as a member of the Board of Directors and voted Nagoya Yutaka as the new member for the period 2019-2024. 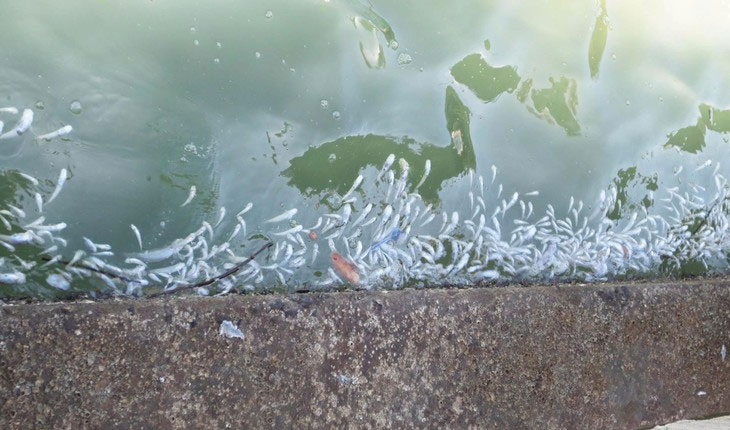 Vietnamese Fisheries in an effort to realize benefits from CPTPP