The Department of Supervision of animal and plant quarantine under the General Administration of Customs of the People’s Republic of China has approved to add turgid venus shell in the list of Vietnam’s marine species going into the Chinese market on May 10.

This decision was made upon the recommendation by the National Agro-Forestry-Fisheries Quality Assurance Department (NAFIQAD) under the Ministry of Agriculture and Rural Development (MARD). The department also required local processors and producers of seafood exported to China to register for verification and granting of the regulatory certificates of exports.

As much as 90% of Vietnamese turgid venus shell, which is reared mainly in Vân Đồn district of Quảng Ninh province, is sold to China through border gates, 10% of them is served domestic consumption, mainly for tourists with prices ranging from 90,000 to 110,000 dong/kg. Quảng Ninh harvests around 10,000-12,000 tons of turgid venus shell every year.

Thus, Quảng Ninh People’s Committee sent a report to the Prime Minister and MARD asking them for solutions to difficulties when exporting seafood to the Chinese market. The province suggested MARD kindly request China to add more species to the list of marine species being exported to this country. 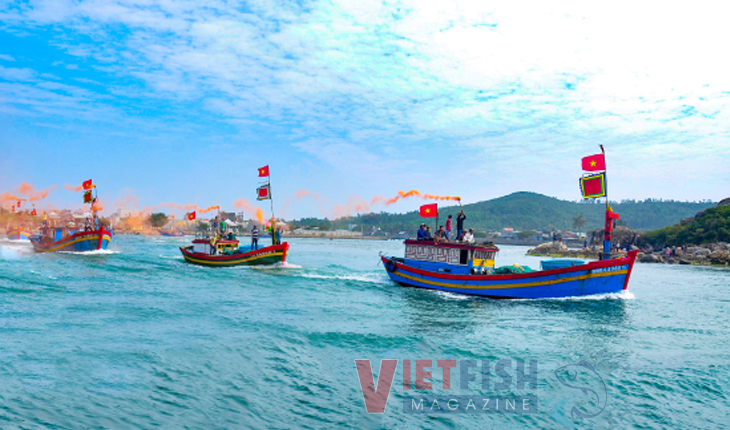 Heavy fine is levied on trespassers to marine exploitation area 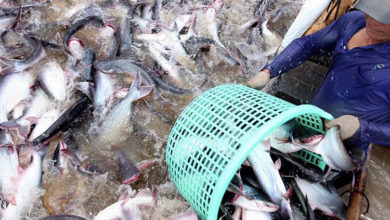