The model of rearing all male giant river prawn in combination with cultivating rice has brought out a sustainably high efficiency for farmers in Tân Bằng commune of Thới Bình district, Cà Mau province for years; however, broodstocks of this species is in short supply.

More than 200 farmers in Lê Hoàng Thá hamlet, a credible branch of An Giang Aquatic breeding Center to supply male giant river prawns, and Ông Đuông cooperative entered into a contract of rearing this species in Bạc Liêu. However, it’s almost the end of stocking season, farmers have not received post larvae.

He added: “the cooperative signed a sales contract of 3 million post larvae and paid 100 million dong in advance to the supplier in April 2020, but only 500,000 post larvae of all male giant river prawn have been delivered. When will we have to wait?”

Deputy director of Cà Mau agricultural breeding center Phạm Minh Dũng said: “the scarcity of all male giant river prawns is driven by short supply of broodstocks and limited number of production facilities. Besides, it was partly attributed to climate change which did cause impact on post larvae production”.

As calculated by the agriculture sector, around 200 million all male giant river prawns are needed to fill 200,000 ha of freshwater and brackish water shrimps at a density of one pc/m2 as recommended by professional authority. 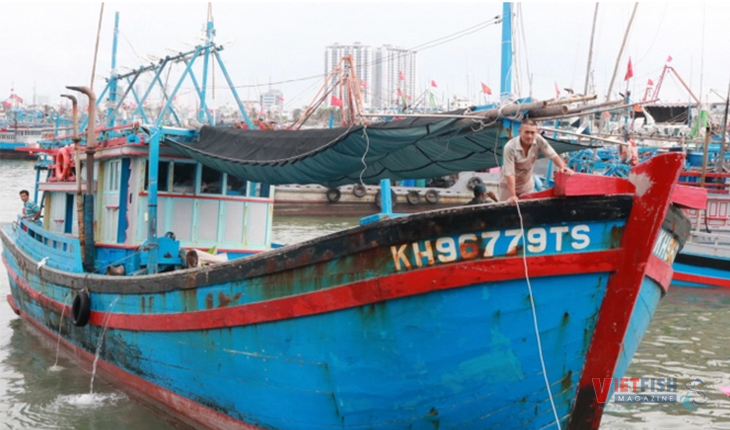 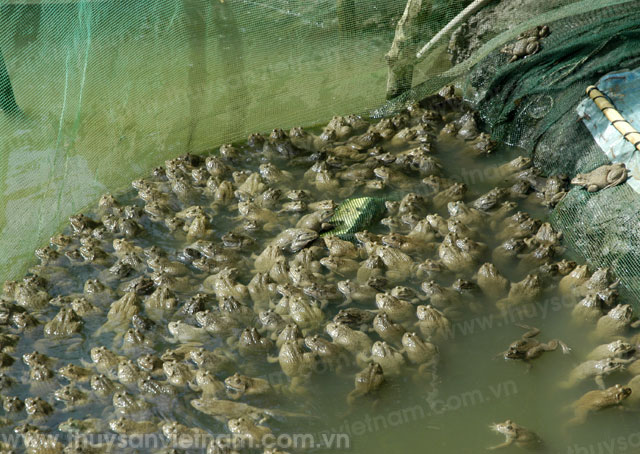