The Mekong Delta in southern Vietnam is one of the world’s most endangered regions. 19 million inhabitants live there. The rise in sea level is affecting rice fields, forcing farmers to switch from rice to shrimp!

The Mekong Delta in the southern Vietnam is the Vietnamese rice bowl. But rising sea levels are affecting rice fields and forcing farmers to change their economic model by turning paddy fields into shrimp farming.

“We are in an agricultural region that feeds Vietnam with rice and about forty countries. Each year, more than 25 million tonnes are produced there”, said Mr. Tho, who runs a cooperative of about 50 farmers in the delta. In the past, he only farmed rice. Little by little, he started to farm shrimp. On 90 hectares, there is more than 20% of rice, all the rest is reserved for shrimp farming.

“Before 2002, all the fields around us were rice fields. After 2002, because of climate change and rising sea levels, the water became salty. At the time of harvest, it was found that the quality of the grains of rice had deteriorated, the rice was worse. This caused us problems. That’s why we decided to stop planting rice the following seasons. We changed to shrimp farming.”

Vietnam first built dikes to block the seawater. But that’s useless. The government has decided to use salt water rather than fight it. A concept formalized September 2017.

The company Minh phu, biggest shrimp producer in Vietnam is engaged in a program that combines the protection of the delta to the development of shrimp farms. The company plants mangrove barrier over one kilometer deep. This would protect the delta, and feed the shrimp that live naturally in the mangrove. This would give quality products for consumers. The mangrove forest is a response to the threat of salt water and climate change, and it is an excellent environment for shrimps that like to live in the mangrove.

Shrimp farms are growing throughout the delta, while rice production is declining. The government’s strategy is as inventive as it is radical in the face of climate change. But was there really a choice? Salt water penetrates inexorably into the delta for more than 60 kilometers. And Vietnam is now in the world’s top 5 shrimp production. Rather than starving, peasants in the delta prefer to raise shrimps! 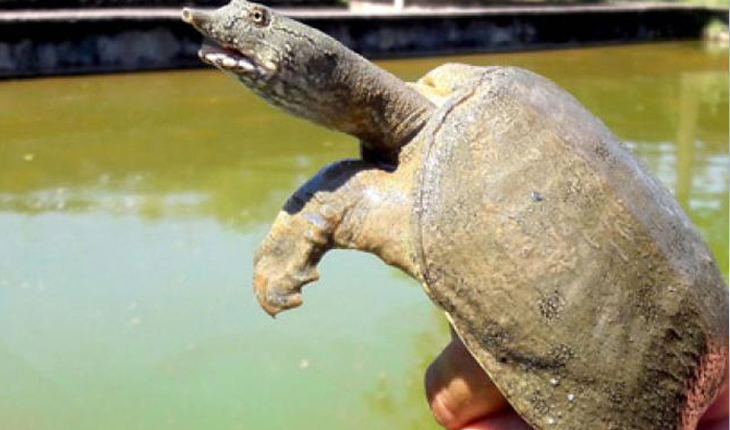 Kiên Giang: Farmers raise their income thanks to rearing tortoise instead of rice 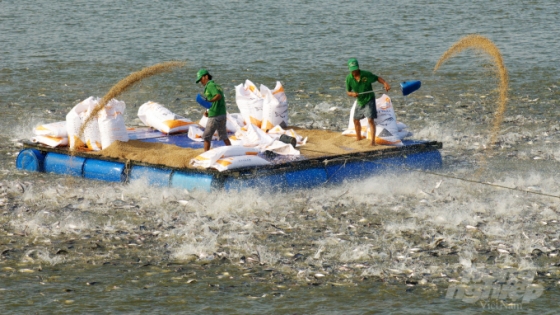 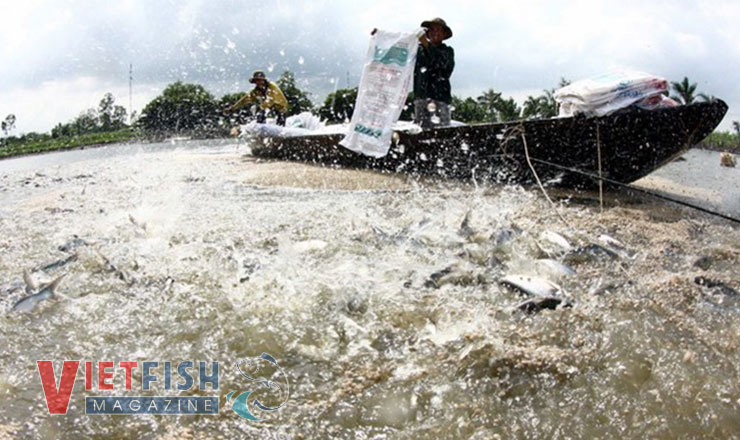