The People’s Committee of Đồng Tháp province asked the Ministry of Agriculture and Rural Development for financial support of the project of high quality pangasius broodstock production developed by Đồng Tháp and An Giang.

Total scheduled investment fund of 350 billion dong is distributed from the State budget. The employer is Đồng Tháp’s department of Agriculture and Rural development and the project will be implemented within 2021-2023.

The project is to build a key zone of pangasius broodstock applied with synchronous advanced science technology to create a source of high quality broodstocks and provide commercial farming areas where pangasius are processed and exported.

According to the Đồng Tháp’s People’s Committee, pangasius broodstock nursery has faced difficulties due to salt intrusion and disease outbreak which were caused by climate change, thus the quality of broodstock was not satisfied.

The Cồn Chính Sách of Đồng Tháp province and Cồn Vĩnh Hoà of An Giang province is located in the Tiền river and has total natural area of 500ha. Benefiting from the source of freshwater (upstream of Tiền river), it is favorable for nursery of marine species of all kinds.

According to An Giang’s department of Agriculture and Rural Development, the province has a total of 1,226ha of commercial pangasius farming area. A total of 1,530 ha was harvested in 2019, bringing in 440,845 tons of pangasius. 11 broodstock production facilities and 988 nurseries on the water surface area of 581 ha provide 1.8 billion pangasius broodstocks every year. 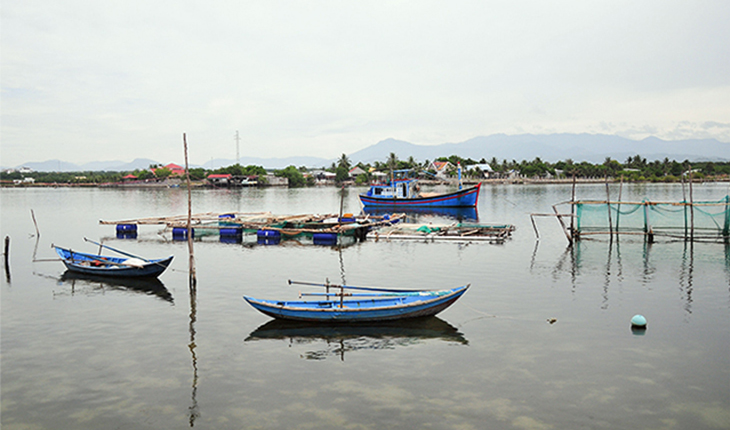