Harvest time of shrimps in Thới Bình district occurs within one month (from December to January of the next year in lunar calendar), leaving some pressure on markets and difficulties to engage linkage shrimp consumption for farmers. Local agriculture industry, thus, has suggested farmers try rearing giant freshwater shrimp in dry season.

Farmers are now reaping their harvest in10 ha-giant freshwater shrimp area. “After the rain season crop, I improved the ponds and pumped freshwater into the ponds and kept it that way till the end of January in lunar calendar; then I stocked 20,000 young giant freshwater shrimps. After six months later I got 300 kg of shrimps (20 – 25 pc/kg) which were sold at 105,000 – 110,000 dong/kg. I earned more than 30 million dong, excluding costs”, says farmer Lư Thanh Điền (Channel 9, Tân Bằng commune).

Đăng shared that two important factors in giant freshwater shrimp culture are pond improvement and freshwater storage. After rainy season crop, ponds need drying, providing with water (salinity level in water ranges between 6 and 7‰ at this time), eliminating harmful crustaceans, injecting probiotics in combination with biological products to create natural feed. There will be apple snails appearing in ponds after 10 days of injection, young shrimp stocking should be carried out. After 2 months and a half, shrimps will be fed more with brown rice or soaked rice. More water should be provided to ponds through meshes so that shrimps will not be shocked by salinity every 15 – 20 days; otherwise shrimps will be thin and may be dead. Border of ponds must be firm to prevent salt water from outside flowing into.

Head of Agriculture Extension Station of Thới Bình district Lê Thanh Hùng says giant freshwater shrimp culture in dry season will achieve efficiency when farmers improve their ponds and have reservoirs of freshwater. Besides, if farmers rear giant freshwater shrimp with other species like black tiger shrimps, white leg shrimps or crabs, they must pay attention to stocking density to prevent them from fighting for feed. 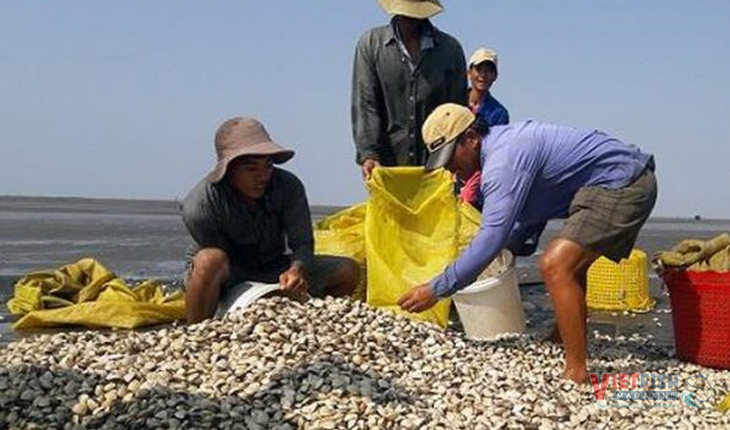 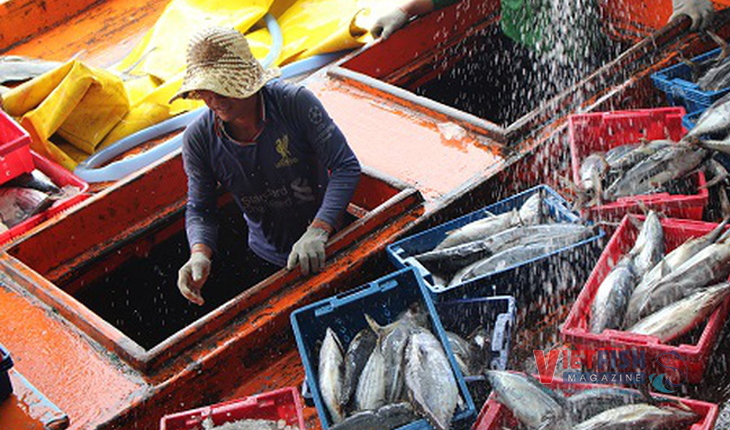 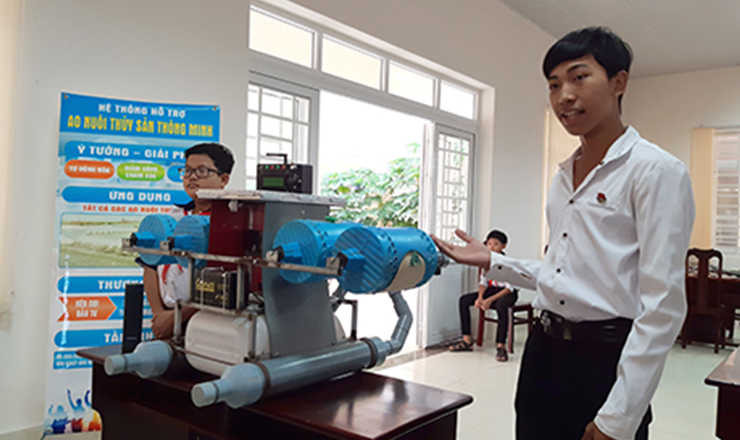