Đoàn Văn Đùa (Mỹ Thanh hamplet, Vĩnh Hải commune, Vĩnh Châu town), who participated into Pacific oyster spat cultivation in ponds, said: “I was provided with 1,000 ropes of oyster with 300 pc each and stocked five ropes/m2 (1,500 pc/m2 equally)”. Total 300,000 spats were given to Đùa for stocking in his 200m2 pond. After five months, he found that oysters weighed up well and survival rate of the species stayed high.

Nguyễn Văn Phúc’s farming area in Vĩnh Hải commune is recognized the most successful among ponds outside the estuary. Phúc said: “The outside estuary is favorable conditions for oysters to grow. Four tons of oysters were harvested from 1,000 ropes after 5 months. 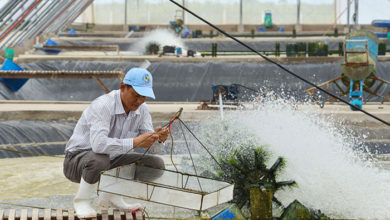 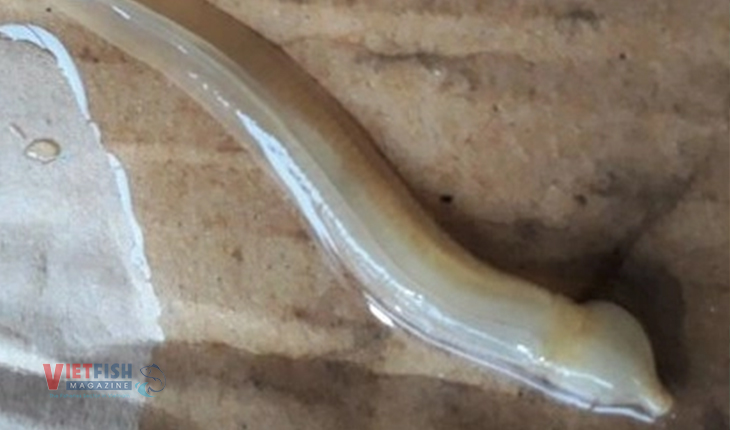