Farmers improve the ponds in lunar March, started stocking in April at density of two or three fish per square meter, then harvest from August till the end of the year. One tilapia might weigh up to 0.6 – 1 kg after six months of farming and 1.2 – 1.5kg after ten months. Tilapia surviving rate achieves over 80%. They weigh up fast, nice colored and very few catch diseases. Production is 10 -15 tons/ha/crop and selling prices ranges at VND 30,000 – 50,000/kg, bringing profit of more or less than VND 100 million /ha/crop.

Farmer Nguyễn Văn Lý from Kỳ Ninh commune (Kỳ Anh town) was funded to set up the intensive tilapia farming system of 0.7 ha. Not very long after stocking, tilapias were shocked by salinity and found dead. Then he was supported by Agriculture Extension Center to improve his ponds. After six months of farming, his tilapias weighed up to 0.9 kg per fish. The fish quality was totally different from those farmed in conventional ponds that the Center implemented in 2016. Lý earned 50 million dong from selling tilapia at 50,000 dong/kg.

Farmers Đặng Thị Long from Phù Lưu commune (Lộc Hà district) built farming pond on the rice field tend to be rich in aluminum. She failed in farming wallago attu and snake-head fish due to high aluminum (pH <4) two years ago. In 2018, she was supported and funded by Agriculture Extension Center to set up the intensive tilapia farming system of 0.6 ha. Her tilapia weighed up to 0.6 kg per fish after 5 months of farming. She expected to gain 9 tons of tilapia this year and earn VND 50 million of profit from selling at VND 40,000 per kilo at ponds. With such profit, what she earned was five times as compared to profit from rice planting.

According to Hà Tĩnh Agriculture Extension Center, tilapia will be likely a saver for soils tend to be rich in aluminum, low production and shrimp farming areas in the risk of disease and left empty. It is possibly future direction of development which helps farmers increase their income. 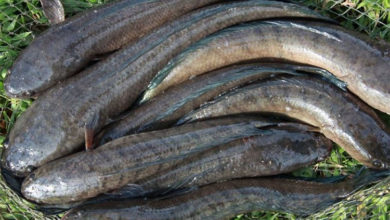 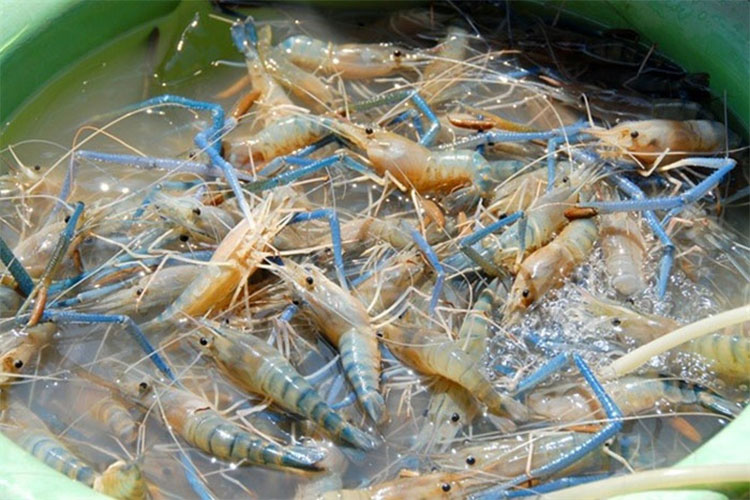