Deputy General Director of Directorates of Fisheries (under Ministry of Agriculture and Rural Development – MARD) Nguyễn Quang Hùng said that quota establishment on granting fishing license is one of significant missions when introducing Fishery Law in 2019 and recommendations made by European Commission, Regional fishery management bodies and international organizations to develop fishery industry for sustainability and international integration assurance. Moreover, it is necessary to maintain fishery resources for farmers in the future.

Decree no.26/2019/NĐ-CP dated 08 March 2019 by the Government stipulates detailed articles and method to implement Fishery Law. It states that MARD is responsible for determining and establishing quota on catching license granted to offshore fishing boats while People’s Committee of provinces and cities determine and establish quota on catching license granted to inshore fishing boats.

The new issued Fishery Law stipulates fishing boats at least 15m long are granted license to catch in the offshore area. Safety factor of these boats helps themface huge waves and stormswhile others equipped with machine 90CV and less than 15m long struggle.

Decision 1481/QDD-BNN-TCTS by MARD,which stipulates the quota of offshore exploitation established on each prefecture, met with reaction from some areas and farmers. The strongest one was from owners of around 3,513 boats less than 15m long but capacity over 90CV when they are not granted license for offshore exploitation.

As for this matter, Hùng said MARD has researched and would require provinces and cities to provide the list of fishing boats less than 15m long but capacity over 90CV which have intention of improving and reforming to boats at least 15m long. MARD will review the quota upon that list and make additions.

As Hùng said, the addition will be made upon the quota granted by MARD in Decision no.1481/QĐ-BNN-TCTS of boats which are intended to be built but haven’t finished. If it exceeds the intended quota, provinces and cities must report MARD for their consideration of supplementing. 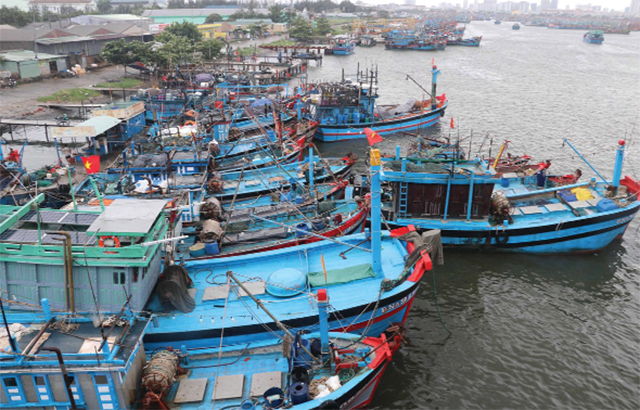 Bạc Liêu: Fishermen are not excited about going out to sea 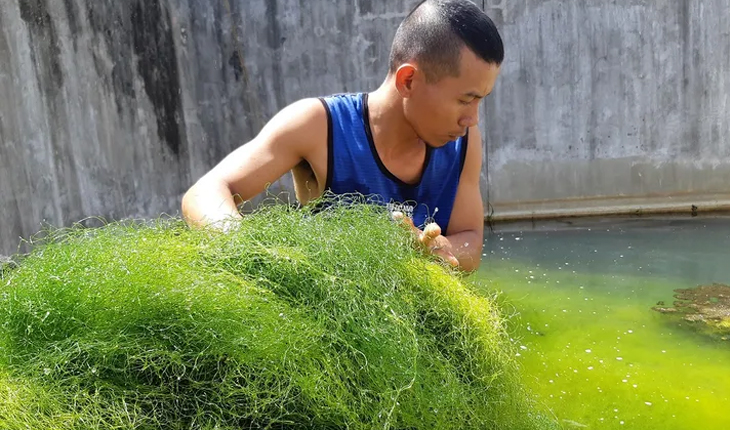 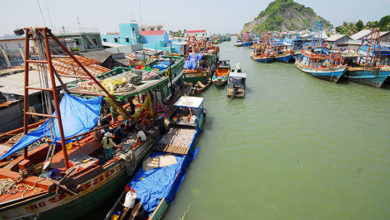