On 7th May, the Border Guard Post at Thuận An border gate located in Phú Vang district, Huế Province  informed that the local fishermen ‘fishing boats was rammed while catching at sea. They are investigating the case.

At a distance of 2 nautical miles apart, ship TTH93016TS notified of the fishermen’s signals for help and rescued 13 people in distress at sea and towed the fishing to the shore.

The authorities are investigating the case. 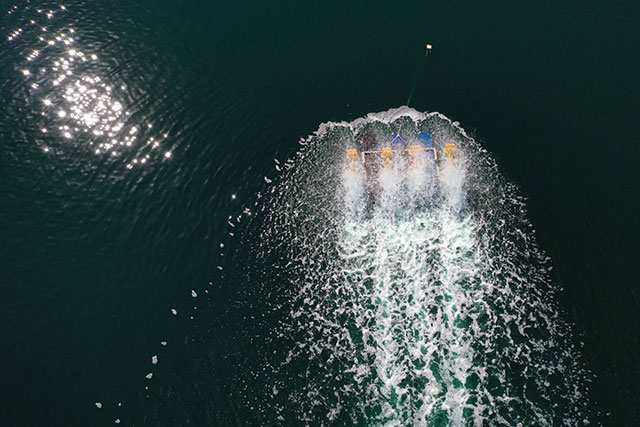 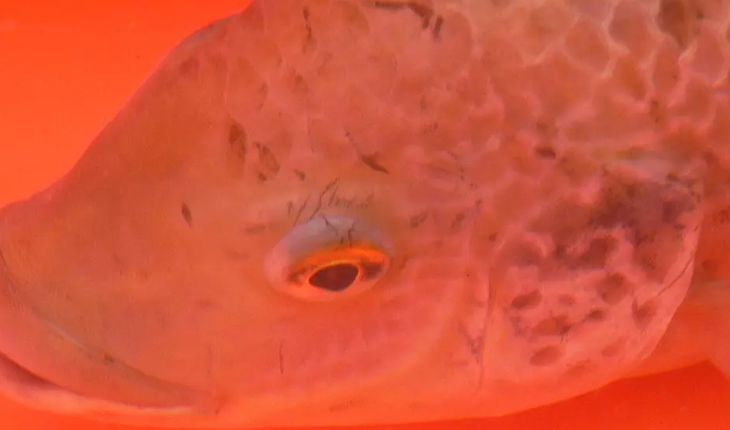