While the country saw a slump in seafood products in August 2021, export of mollusks increased sharply by 36.2% with a worth of 13.2 million USD.

According to VASEP, the country saw a considerable rise in exports in August, resulting in the accumulated value of mollusk in the first eight months of the year reaching 86.8 million USD, up nearly 40% as compared to the same period last year. Clams have been the key product, accounting for 72% of the export value with a worth of 62.2 million USD in eight months. In August, a 75% increase was recorded, valued at 11.5 million USD.

According to VASEP, many provinces having strengths of clam material and processing have not been required to impose the social distancing scheme upon the Instruction no.16. Thus, they have maintained operations and boosted the export revenue in August and plans to speed up in the last months of the year. 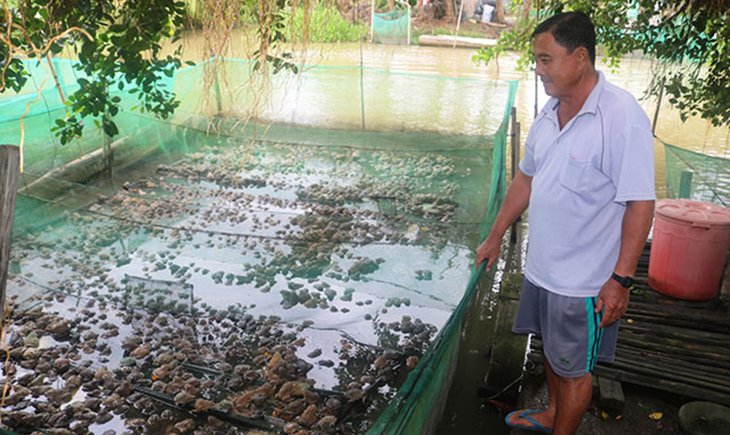 Can Tho: The price of meat frogs increased sharply 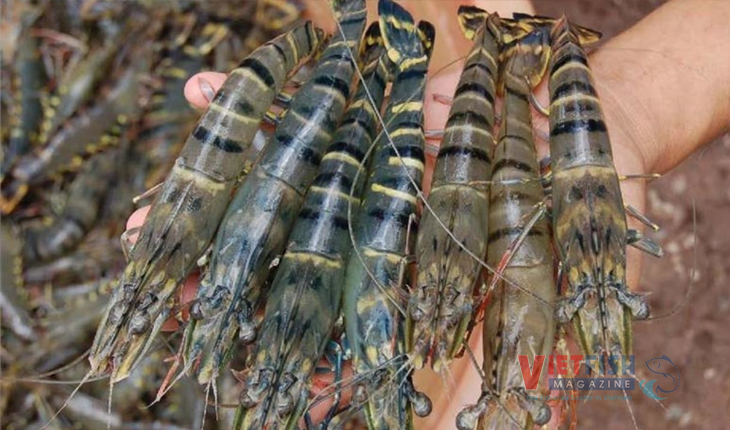 Prices of shrimp material continue to rise in 2021 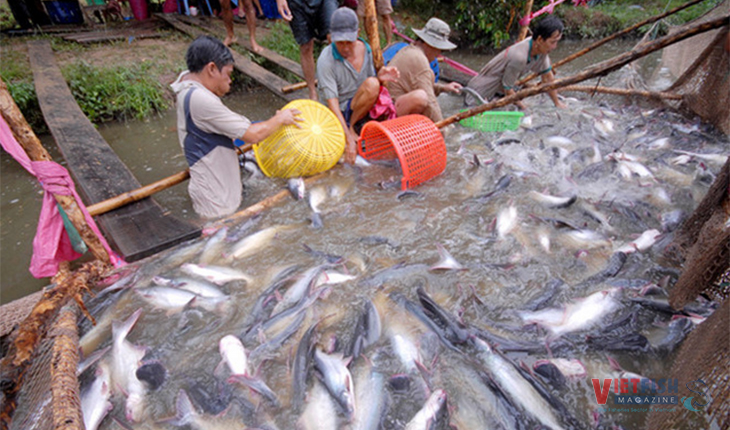