In seven months of 2018, Vietnam’s pangasius exports reach 1.198 million USD, up 19.3% compared to the previous year with three main buyers China, Hong Kong, US and EU.

The sales to EU increased by 16.5% year on year with 139.1 million USD.  This is a positive signal after three consecutive years of stagnation. Noticeable increases in sales were recorded in Neverland (+43%) and Italy (+83.1%) with 38.1 million USD and 14 million USD respectively.

UAE: there was strong growth in sales of pangasius to UAE in seven months of the year with 32.7 million USD (+138%). Enterprises are boosting its sales to Saudi Arabia as this market has been frozen. Pangasius export value is forecasted to be recorded with triple-digit increases. 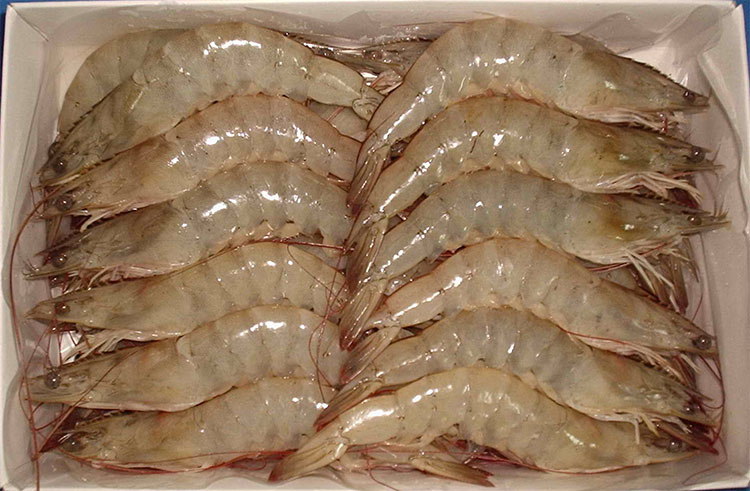 First container of clams being exported to Italy