Pangasius exports generated USD 1.71 billion in 2016, up 9.6 percent  compared to the same period in the perous year, according Vasep.

Vasep informed that sales to the United States and China showed the highest growth during the analysed period while exports to the European Union continued to decline.

Pangasius sales to the US reached USD 100.6 million, a yea-on-year increase of 21 percent. As to the annual sales of the species to the North American country, the growth was 22.8 percent year on year. Besides importing catfish from 13 suppliers led by Vietnam, the US imported some white fish in which tilapia products from China is a strong competitor of Vietnam pangasius. Sales of the latter to the US continue being negatively affected by antidumping duty and catfish inspection program.

According to Vasep’s statistics, China became the second largest importer of Vietnamese pangasius, overtaking the EU as of September last year. Throughout the whole year, sales to the market reached USD 304.7 million, representing a growth of 88.7 per cent compared to the previous year.

Exports to the EU in the fourth quarter last year hit USD 63.8 million, which was a drop of 3.2 percent compared to the same period in 2015. The annual sales to this market also decreased by 8.5 per cent, reaching USD 260.9 million. In particular, the export value to the four largest single markets also decreased: the Netherlands (7.5 percent); the UK (4.2 percent); Spain (6.2 percent) and Germany (4.9 percent) compared with 2015.

Meanwhile, the Vietnam Pangasius Association informed that the pangasius fish farming area in the Mekong Delta reduced over 3,400 hectares last year, and the output topped one million tonnes. 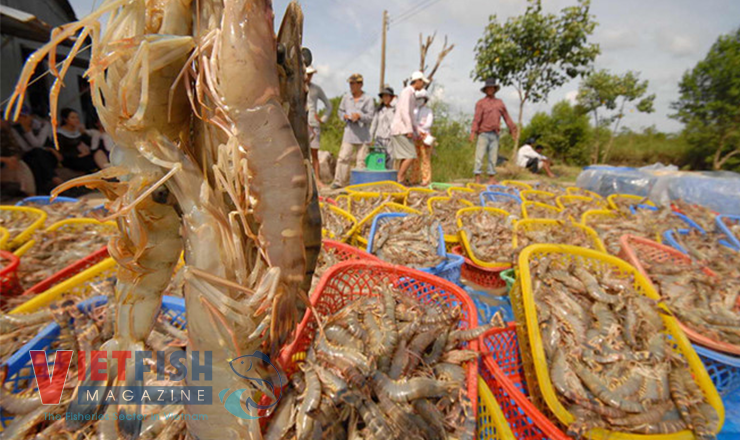 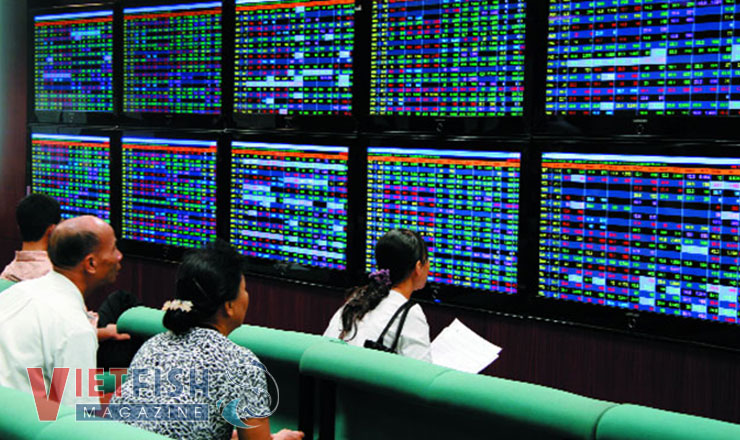