Vietnam earned 570 million USD from exporting aquatic products in May, raising the total figure in the first five months of this year to nearly 3 billion USD, a year-on-year decline of 6 percent.

Especially, the export of pangasius to the EU decreased 36 percent year-on-year to 53.4 million USD. The shipments to this market are forecast to continue decreasing in the next several months.

According to the Vietnam Association of Seafood Exporters and Producers, in the five-month period of this year, only shrimp maintained a growth rate of nearly 4 per cent with an export value of nearly 1.2 billion USD.

Seafood exports were estimated at over 1.1 billion USD, down over 4 percent over the same period in 2019.

The drop in seafood exports was blamed for the impact of COVID-19, which hit almost all export marketss of Vietnam like China, the Republic of Korea, the EU countries and the US. 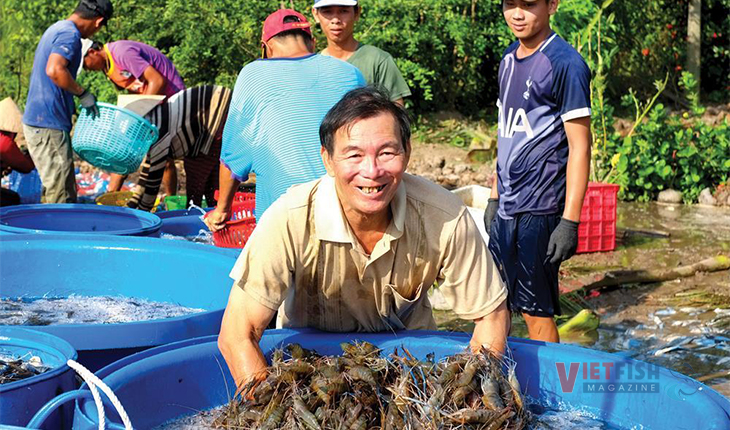 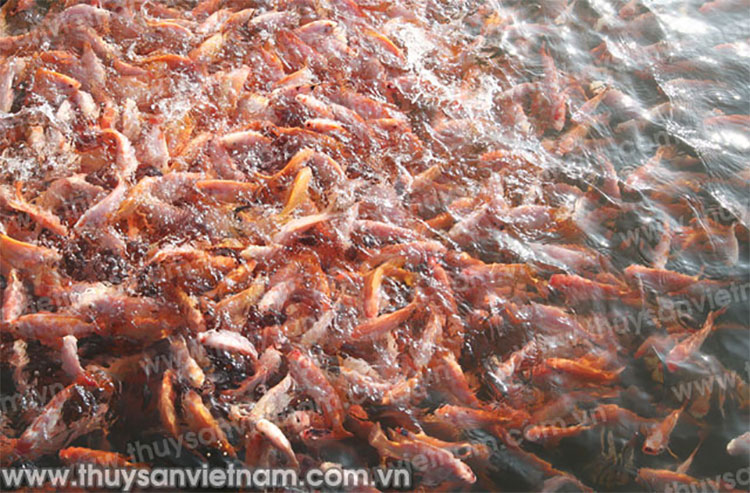