Its asset mainly involves unsold stocks valued at 11.8 billion dong as of Dec. 12, 2019 and short-term financial investment of 37 billion dong.

The original price of fixed assets is 87.3 billion dong, but the accumulated depreciation by 2019 grew to more than 78 billion dong. 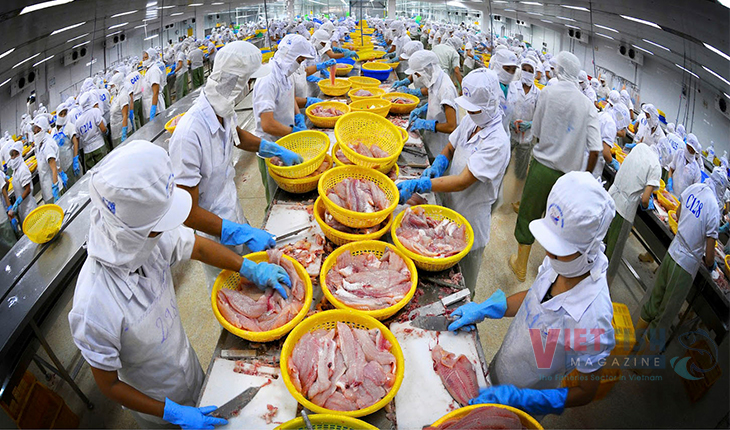 665 Vietnamese seafood companies are granted permission to export to China 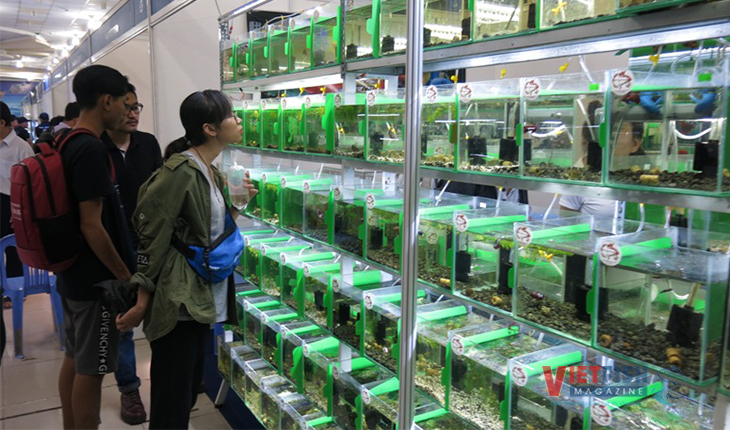