VASEP said that China was buying more Indian and Ecuadorian shrimps than Vietnamese shrimps due to their larger size and cheap price. VASEP wants the  Government to crackdown smuggling in grey trade seafood through the Northern Hải Phòng port to China. This is one of the recommendations written in a letter that VASEP sent to the Ministry of Agriculture and Rural Development (MARD), as the global shirmp price has dropped recently.

To support farmers, VASEP said that shrimp hatcheries and feed companies should consider reducing prices. Meanwhile, VASEP recommended the Government and MARD have support policies to encourage input suppliers to have a buying and selling mechanism with appropriate price policies for farmers, helping them overcome difficulties and stabilise shrimp price in the future. VASEP also urged the Government to discuss this issue with the US side during high-ranking diplomatic activities so that they could quickly remove trade barriers, particularly the imposition of anti-dumping duties on Vietnamese shrimp. 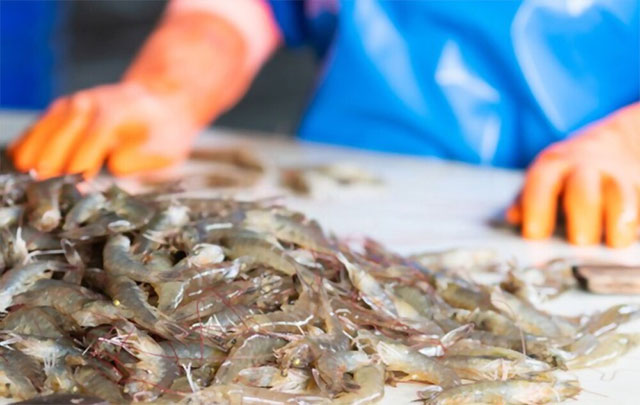 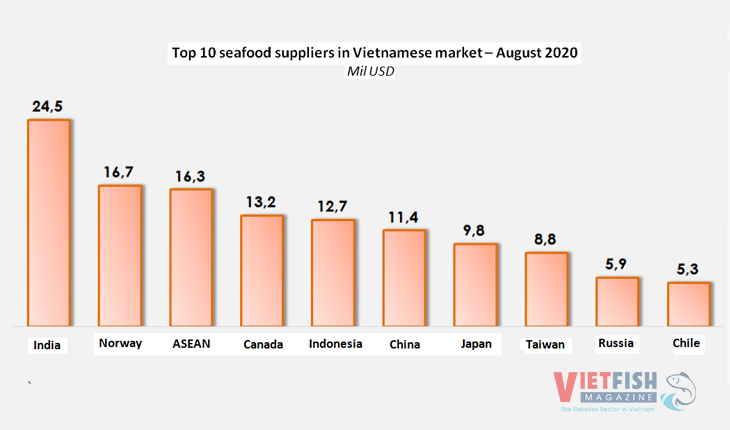 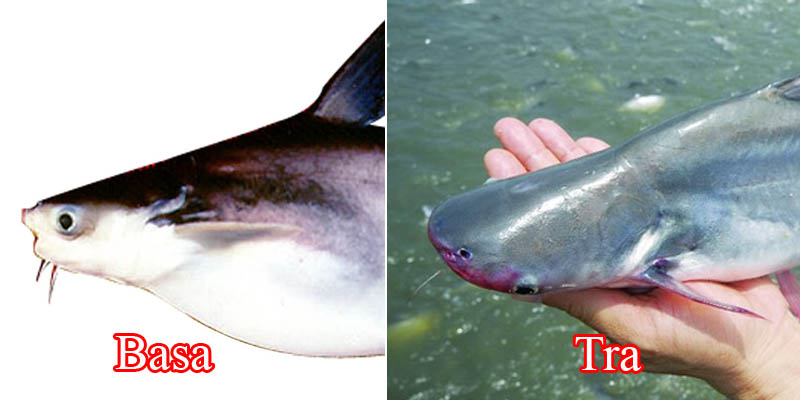