Đà Nẵng city will co-operate with the Japanese International Co-operation Agency (JICA) to build a seafood value chain in the city with a fund of 60 million Japanese yen (around VNĐ11 billion or US$528,000).

The city’s secretariat said the project, which will be implemented through Kushiro City’s Commercial and Industry Chamber, aims to support Đà Nẵng in personnel training for the improvement in hygiene and quality control of fish processing, distribution, and promotion of seafood from Kushiro City.The project will also help the city reduce odors at the Thọ Quang fishing port in Sơn Trà District.

As scheduled, experts from Kushiro will help Đà Nẵng improve the quality of their seafood before selling to Japanese restaurants, as well as boosting promotion programmes in Kushiro, Japan.

The two six-year projects will cost VNĐ3.38 trillion (US$150 million), of which 85 per cent is being provided by the Japanese Government and VNĐ467 billion by the city. 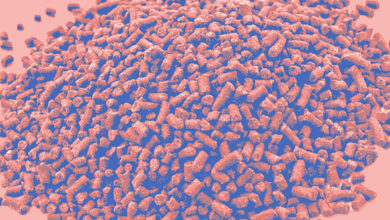