In defiance of being the third biggest destination of Vietnamese pangasius, after China and the US, exports of this species in the EU market has not shown any sign of recovery.

According to VASEP, as of the first half of August, Vietnam brought in $85.55 million from exporting pangasius to the EU market, down 34.1% compared to the same period last year.

Even though the EU has been the third biggest destination of Vietnamese pangasius, after China and the US, exports of this species in the EU market has not shown any sign of recovery.

Demand for imports has been halted since earlier this year, the covid-19 pandemic has started hitting pangasius exports to this market. However, sales of this species have been disrupted clearly since Feb 2020.

In quarter II, export value to the four biggest markets of the EU saw a double-digit decrease. Business was stagnant as many countries became epicenters, with the vast majority of infected cases in Italy and Spain.

EVFTA became effective officially on Aug 01. Many Vietnam’s pangasius companies had hoped that there would be a remarkable change in exports of this huge traditional market when two groups of exported pangasius products, frozen fish (HS 030324) and iced fresh pangasius (HS 030272) would be fully exempted from duties from the previous 8% amount.

Processed pangasius products (HS 1604) will also enjoy duty free from 14% in the next three years.

“It can be seen that this will enhance the competitiveness strength of Vietnamese pangasius in the EU market over other white meat fish while local white meat pangasius has not been imposed any import duties”, said VASEP. 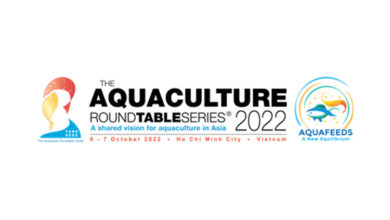 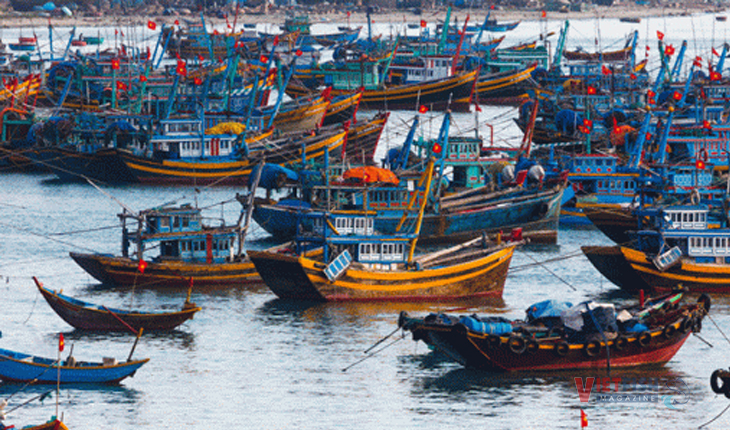 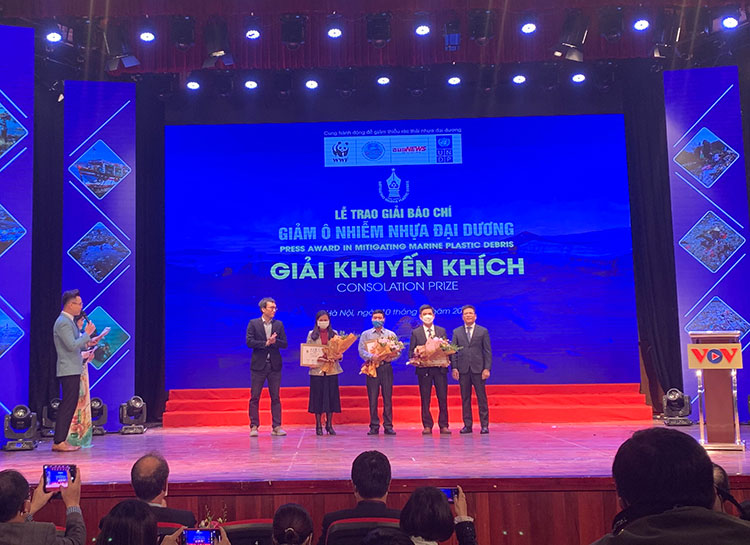