Orders of reopening the economy given by the EU and some other countries have brought good signs to Vietnam’s shrimp exports in May. As forecasted, growth will continue in the next few month and prices will increase.

Shrimp exports reached $370 million in June but saw a 11% decline in the first six months compared to the same period last year. However, shrimp is the key species among those seafood going into the world in the first six months of 2020. Remarkably, most core markets of a Vietnamese shrimp saw stable growth. A noticeable sales was recorded in the US in May with an export value reaching $65.8 million, up 11% from last year. The accumulated value of shrimp exports to this market reached $224.5 million, up more than 20% compared to the same period last year.

Vietnam brought in $225.6 million from shrimp exports to Japan in the first five months, up 3.2%, giving Japan the rank of the biggest importer of Vietnamese shrimp. The country saw an increase in sales to China in April and May, with export value increasing nearly 4% in May alone, reaching $60.3 million.

Due to the overwhelming coronavirus outbreak, the EU reduced its purchase of Vietnamese shrimp. However, exports to some single markets kept growing, such as the Netherlands and German with 18.5% and 14.5% increase respectively.

Vietnamese shrimp is forecasted to fetch good prices in Quarter III when global demand is growing, especially the increasing need from the US for compensating short supplies. 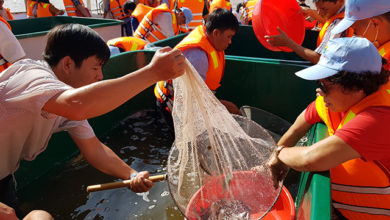 Release over five tons of fish and nearly 600,000 fries for marine resource recovery 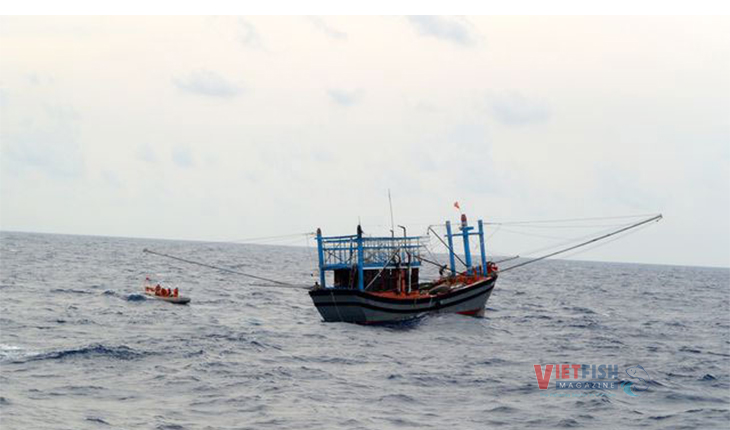