Shrimp – rice model has been carried out by Bạc Liêu farmers for many years as it is sustainable, friendly to the environment, helps adapt climate change, and brings high efficiency.

Chairman of Bạc Liêu People’s Committee and leaders of provincial sectors and agencies worked with leaders of Phước Long and Hồng Dân districts and Giá Rai town about the development direction of safe organic shrimp – rice model in the north areas of National Highway no.1A.

Besides key products shrimp and rice, farmers have taken advantages of resources to grow plants and other speciessince this model was developed, bringing positive economic efficiency. It helps improve the soil, kill insects, cut disease cycle, minimize fertilizer and insecticide at the first period of farming. Accordingly, farmers can save production costs, increase productivity, and raise average profit by 15-30% as compared to monoculture of shrimp or rice.

Bạc Liêu had more than 137,000 hectares of aquaculture area, with the northern areas of National Highway no.1A having over 24,500 hectares for shrimp and rice cultivation. Monoculture of shrimps helped farmers earn averagely 30-45 million dong/ha/year before, meanwhile shrimp-rice culture brings them 56 million dong/ha/year now.

Local authorities must manage on their own

According to the development direction of rice-shrimp, Bạc Liêu will have 38,000 hectares of such model by 2020 and 41,000 hectares by 2025. Representatives from districts said that shrimp-rice model can satisfy strict requirements in making products for high quality and safety assurance. Besides, growing rice on shrimp farms helps reduce salinity in rain seasons and extend the cycle of soil. However, since growing rice on shrimp farms depends on rainfall amounts, it will be easily affected by climate change like salinity intrusion or drought.

Chairman of Bạc Liêu People’s Committee Dương Thành Trung said that shrimp-rice model in the northern areas of National Highway no.1A in recent three years has got high evaluation from scientists for its efficiency and sustainability. Thus, the province aims to boost productivity, yield, and price sustainably. Provincial leaders hope that local authorities will advise farmers to enter cooperative system because production by individuals will not reach high efficiency. “We hope that cooperative system will attract companies to make their investments as they are in need of centralized material zone”, said Trung. 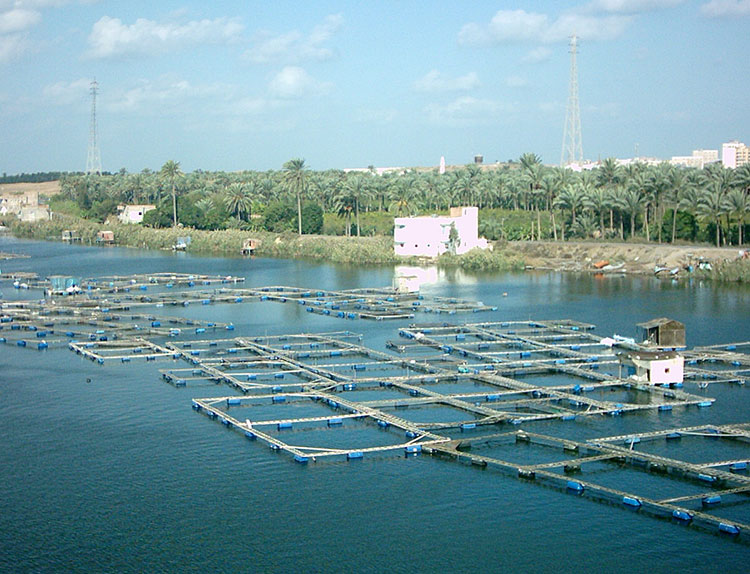