Large numbers of fish and prawns at a lagoon in south-central Vietnam’s Khánh Hòa Province were found dead on Monday, with locals pointing to wastewater from a local sugar factory as the main suspect.

Massive amounts of dead fish were reported at five hectares of fish and prawn farms at the Thủy Triều Lagoon in Cam Thành Bắc Commune, Cam Lâm District in Khánh Hòa, with damages estimated at billions of VND. (VND1 billion = US$44,643)

Do Van Sang, owner of a 2,100-square-meter saltwater snail farm in the lagoon, said that his snails had all floated lifelessly to the surface, causing him an estimated VND200 million ($8,900) in losses. Local farmer Nguyen Van Tin said four metric tons of sea snails and 160,000 prawns in his farms had been killed shortly after he had let in water from the lagoon. “After about 30 minutes my prawns started to die, and by the next morning the snails and prawns in each of my three farms were all dead.”

Suspecting the nearby Khánh Hòa Sugar Factory as the culprit behind the mass fish deaths, a group of locals took it upon themselves to inspect the factory’s sewage discharge, where they found black and unbearably smelly water being dumped directly into the surrounding environment. The group filmed their discovery and submitted the evidence to relevant authorities for further investigation.

Provincial Department of Natural Resources and Environment collected samples of the black wastewater for lab testing. At a meeting on Monday with provincial officials, representatives from the sugar factory attributed the incident to a blocked sewage ditch, which caused wastewater to overflow into a nearby rain drainage system and be discharged into the environment. “The concentration of contaminants in our sewage is sometimes too much for the treatment system to handle and can lead to blockages,” a factory representative explained.

According to the People’s Committee of Cam Lâm District, the Khánh Hòa Sugar Factory had been penalized multiple times for violations concerning sewage discharge prior to the current incident. The factory has been temporarily closed since Monday afternoon for further investigation into its operations. 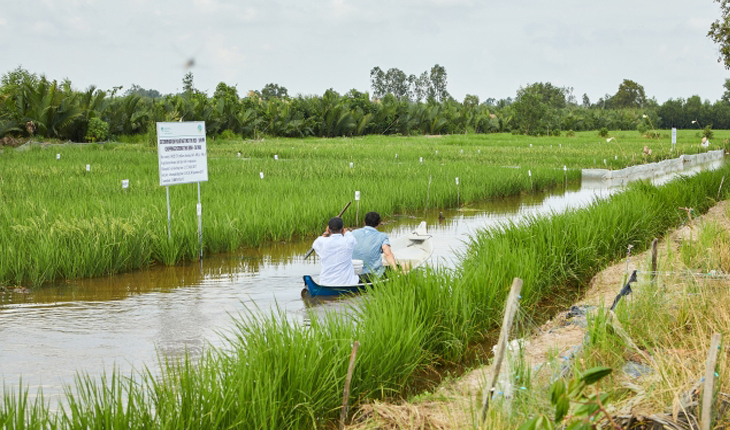 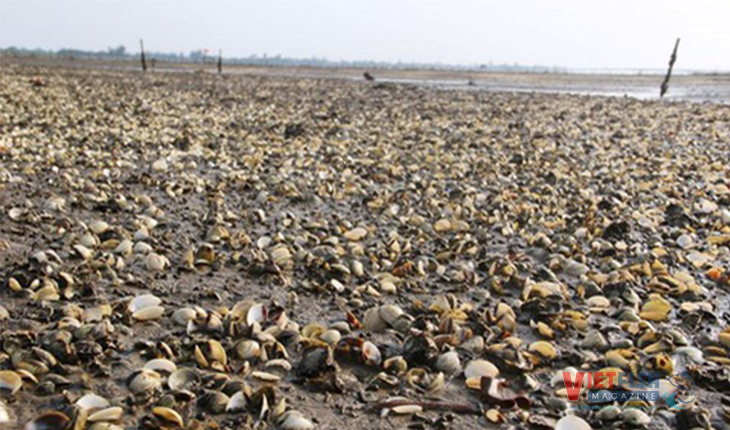