Chairman of Đà Nẵng’s Fisheries Association Trần Văn Lĩnh said education and practical training for fishermen, captains and ship owners had been regularly carried out by the association, even before the ‘yellow card’ warning.

All seafood companies in Đà Nẵng had to follow strict regulations given by the EU. They could not get the necessary permission for exporting to the EU market if they did not follow various regulations on food safety. Regulations include obtaining a Certificate of Original (CO), and measures relating to the fishing grounds and quality of seafood stores.

Almost all offshore fishing boats are equipped with a Global Positioning System (GPS), or sea journey diary containing the co-ordinates of fishing, and also fish species that are illegal to catch,” Lĩnh said, adding that the education and communication programmes had been performed by the association since 2010. Furthermore, Đà Nẵng’s Fisheries Association has 1,100 fishing boats, of which 30% were high-capacity ships (90CV engine), and 20% carry modern fishing equipment and are capable of long voyages.

Đà Nẵng that the fishing port authority had advised fishermen and boat owners regarding fishing licenses, the need to record in a sea journey diary, and the need for a CO, three years prior to the EC’s ‘yellow card’ warning.

Nguyễn Thân, fishermen in Đà Nẵng, said his fleet of four offshore vessels often fish in the sea of the Hoàng Sa (Paracel) Islands of Việt Nam.“We often catch tuna for export, so the coordinates of our fishing ground were constantly reported to the mainland’s sea product management sub-department. Our captains were well educated and knew the appropriate laws regarding their trade. They kept a sea diary, and were aware of the documents related to fishing and sea journeys”. He added that his fleet of 48 fishermen could catch 40 tonnes of fish each month and that fishermen working on the four ships were well aware of banned fish species, the regulations on fishing nets, fishing seasons and food safety conditions.

Lĩnh said Việt Nam should build up more vocational centres to educate fishermen and captains in the near future. “The country’s fishing industry should have a face-lift reform policy. The trade needs a strategic development plan that requires professional education programmes and centres as well as increased studying of fish reserve data. We also need to build modern fishing fleets with well-equipped ships, fishermen must have a strong education,” he said, adding that just 60% of fishermen finished junior secondary school. “Automated technology is needed to replace current manual or labour-intensive fishing. Over-fishing, fishing in banned seasons or the use of explosives must be banned from the trade.” 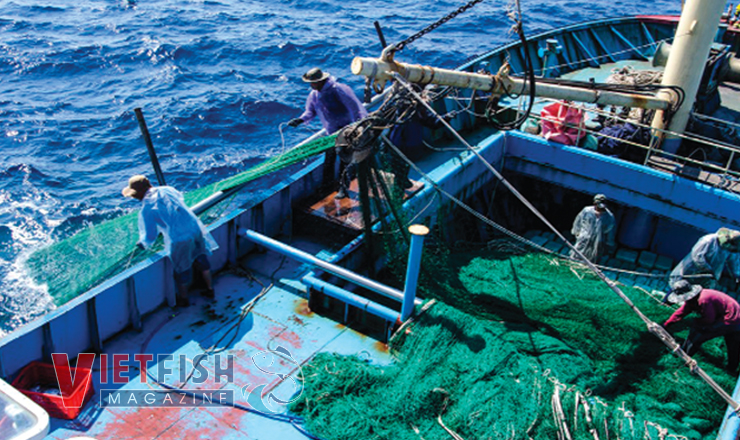 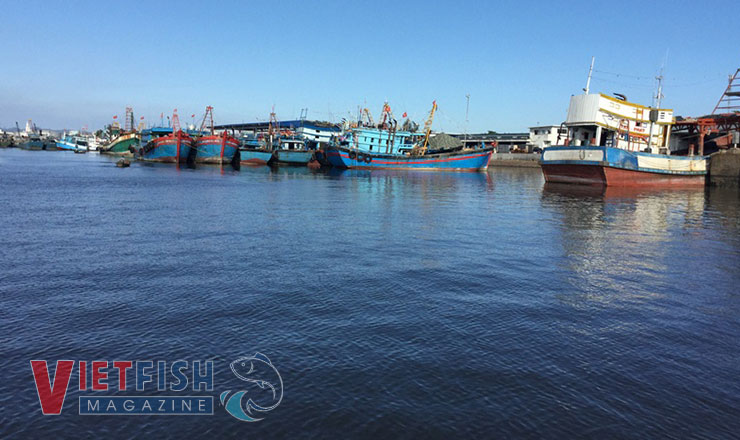