The sailors of the ships, all from the province’s Quảng Yên Commune, were caught storing and using electrocution to catch fish in Hạ Long Bay.

Fishing using particular electric tools is prohibited in the country as it endangers users and reduces the number of fish. High-voltage electricity kills fish before the fishermen can harvest the fish using a net.

August last year, on the beach along Hải Đông District, Móng Cái City, groups of fishermen use electric generators to catch clams. When the clams are stunned by the electric current, fishermen scoop them up. This fishing practice has been used in the commune for years, however, until now, no one has been punished. 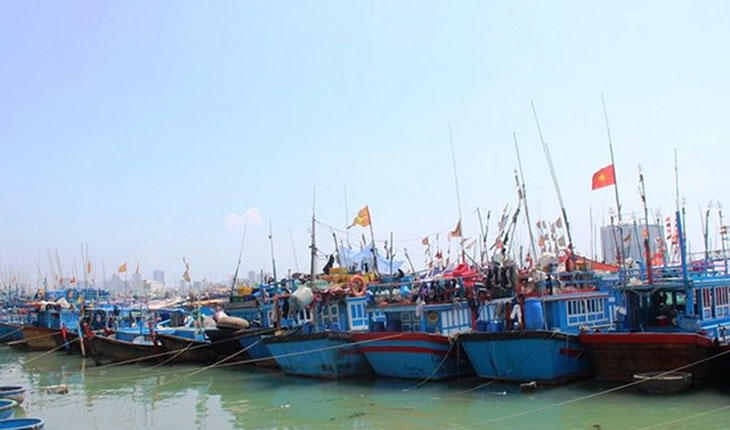 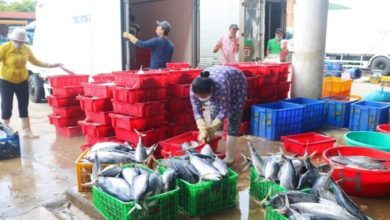 Tiền Giang: Poor seafood sales caused over half of fishing vessels to idle