VASEP predicts that Vietnam’s seafood exports will show a positive growth but the speed will slow down due to high production costs, the IUU yellow card, and material shortage.

According to VASEP, Vietnam’s exportation of wild-caught seafood will reach nearly USD 377 million in April, up 24% from the same period last year.

The accumulated value of the first four months reached over USD 1.3 billion, up 26% as compared to the same period last year, accounting for 35% of the total seafood export value of the whole country.

A noticeable growth rate was recorded in sales of tuna with 63%, reaching nearly USD 368 million.

Exports of crab, sentinel crab, other mollusks, cuttlefish and octopus increased by 59% and 30% respectively. Exports of mollusks rose by 28% and exports of marine fish slightly increased by 7%.

On the other hand, exports of other mollusks decreased by 49%; however, just a small amount of them were sold.

According to VASEP, Vietnam’s seafood exports will show a positive growth but the speed will slow down due to high production costs, impact of the Covid-19 pandemic, the IUU yellow card, and material shortage. 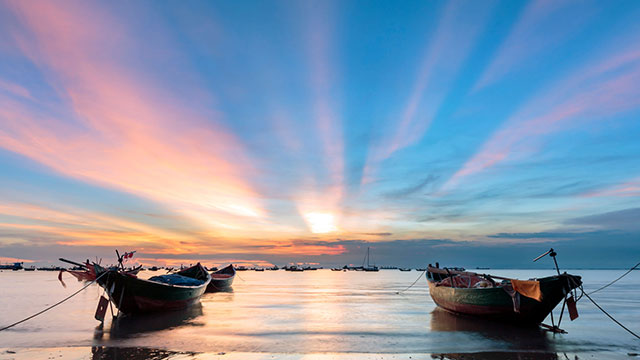 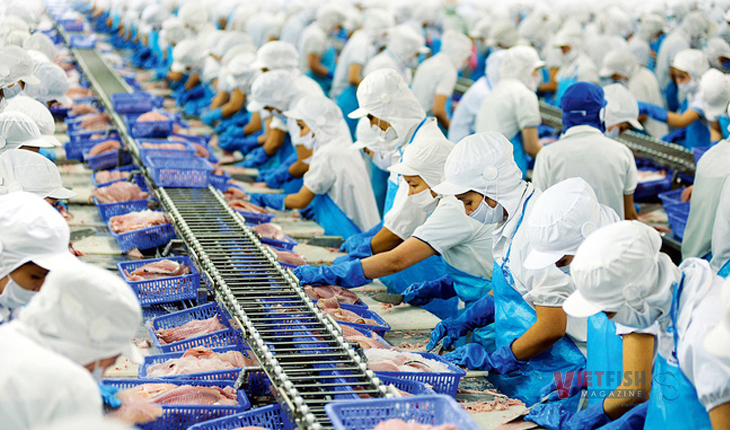 Under the influence of COVID-19 pandemic, Vĩnh Hoàn’s profit records a decrease by half in Quarter II