A vast majority of sales of Vietnamese shrimps were recorded in Australia in the first four months of 2020 with volume reaching nearly $35.8 million, up 10% from the same period last year. Meanwhile Australia reduced its purchase of shrimps from China and Thailand.

Australia imported a worth of $78.7 million of shrimp worldwide, according to statistics from January to April 2020 gathered by VASEP.

Despite small volume, Taiwan’s shrimp exports to Australia reached $78 thousand from $1,000 in the first four months of 2019 and Indonesia saw a sixfold increase in shrimp exports to Korea compared to the same period last year with volume reaching nearly $2 million.

The largest amount of shrimp products, except from frozen ones, were imported to Australia in the first four months of 2020 with volume reaching more than $41 million, down 17.6$ from last year. 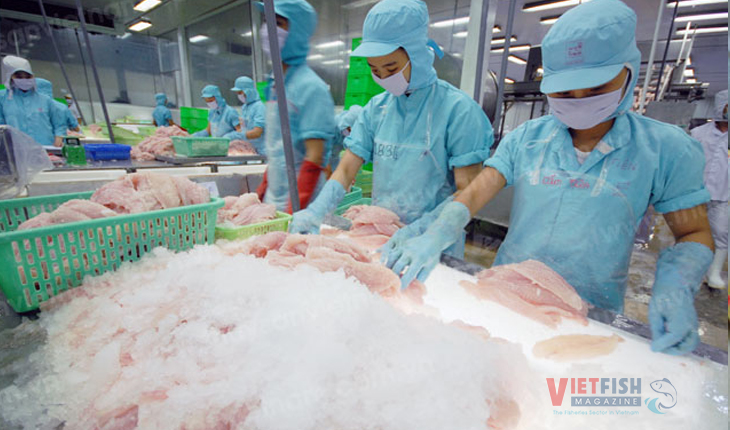