Japan replaces the U.S. and the EU as the top buyer of Vietnam’s seafood with USD 468 million worth of shipments in the first five months of the year, up 29.3% year-on-year, according to VASEP.

VASEP explained that shrimp shipments to the U.S. plunged due to the anti-dumping duty stateside. Meanwhile, Japanese demand for shrimp surged thanks to the appreciation of the Japanese yen against Vietnam dong, making Vietnamese shrimp more competitive there and attracting more domestic shrimp processing enterprises.

In addition, tra fish exports to the EU fell sharply, contracting 21.5% to USD 49.9 million in the first quarter of 2017, leading to a year-on-year decrease in Vietnam’s seafood export to the region.

In the first five months of 2016, Japan was Vietnam’s third largest seafood importer with USD 362 million behind the U.S. with over USD 528 million and the EU with nearly USD 451 million. 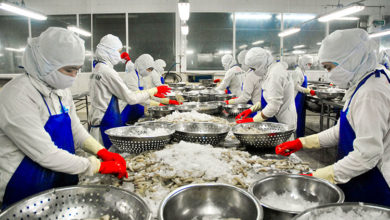 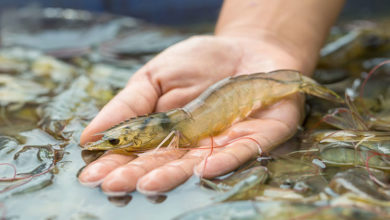