Due to the heavy losses and cheap price during consecutive five- year, a lot of pangasius famers left their fish pond idle which lead to a combination of material shortage and fingerling prices hit record high.

From the beginning of 2017, price of pangasius raw material was non-stop rising from VND 18,000 (0.7 USD) to VND 20,000 per kilogram in the middle of January and currently stands at levels of VND 27,000/kg. The reason for the price hike was a combination of material shortage and processor’s decision to push export. Due to material shortage, the price of fingerlings hit record high.

Farmer Hai Súng, who supplies three to four billions of pangasius fingerlings per year in Hồng Ngự, Đồng Tháp province said that, in recent years I likely to just break even or loss sometimes but not give up my pond.

Nursery farming areas have shrunk 50 percent in this year which lead to a rising trend of fish fries. The fingerling prices for 30 count are up VND 34,000 to VND 40,000 per kilograms. For 35 count, prices are VND 46,000 per kilograms. Price for 50 count has hit levels of VND 60,000 – the highest level since the end of 2012, Hai Súng said. In previous years, pangasius fingerlings prices stood at low levels of VND 15,000-22,000 per kilogram for large size. Meanwhile, the labor cost and feed prices are still non-stop rising to pressure shrinking of Hai Súng’s fish pond.

VCCI’s brand in Cần Thơ forecast pangasius export will rise 20 percent in 2017 in both traditional markets and potential markets. Commercial pangasius farming, output and export value area are forecast to reach 5,000-5,500 hectares; 1.15 billion tons and USD 1.7 billion respectively. So, fingerlings prices will on the up continuously. 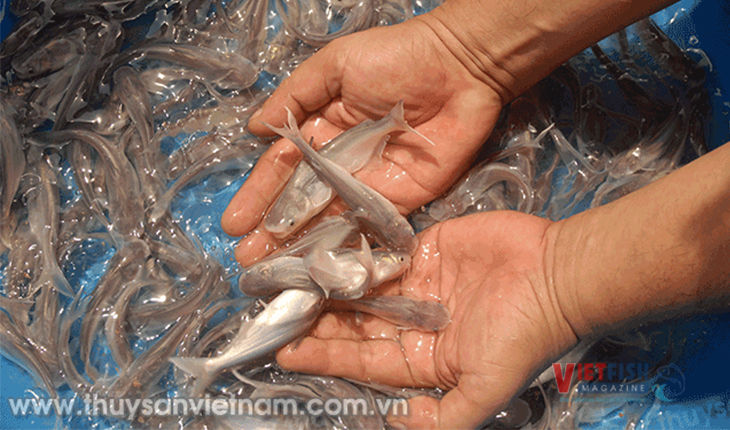 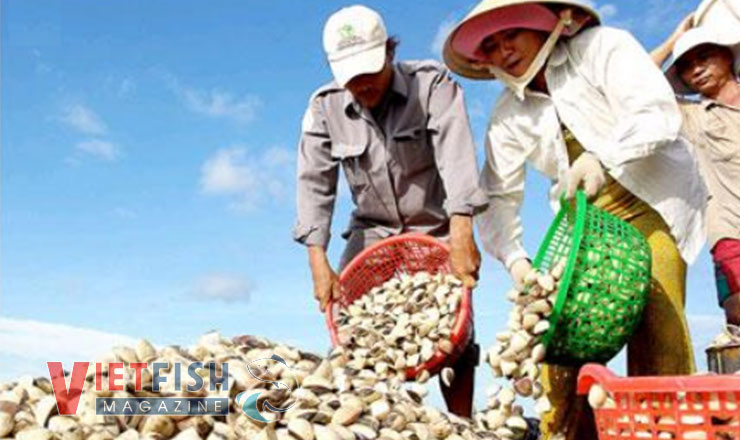