Vietnamese tuna export revenue has risen 21 per cent y-o-y to reach US$271 million in the first half of 2017.

According to the VASEP, frozen tuna loins were the primary product in value (accounting for 36 percent of export value), followed by canned tuna (31 percent) and frozen whole tuna (20 percent). The US, E.U, Israel, Japan, Canada, China, Mexico and the ASEAN were the largest buyers. Collectively, these countries accounted for 88 percent of sales in the first six months of this year. Shipments to Mexico rose 125%, with the country overtaking Canada and China to become Việt Nam’s sixth largest tuna importer.

Despite this impressive growth, tuna exports are encountering difficulties related to raw materials and import duties in some of the key markets. Vietnamese tuna exports to the E.U. are expected to increase further, especially once the EU-Vietnam Free Trade Agreement comes into force and tuna from Vietnam attracts lower tariffs than that of its rivals. VASEP has also suggested that MARD and D-fish work together with the Ministry of Industry and Trade (MoIT) to finalise an agreement with the EU on a quota for tuna exports to the market. The VASEP has requested the MoIT to consider eliminating tariff on tuna exports to Japan as Thailand and the Philippines have done, to improve the competitiveness of Vietnamese products. 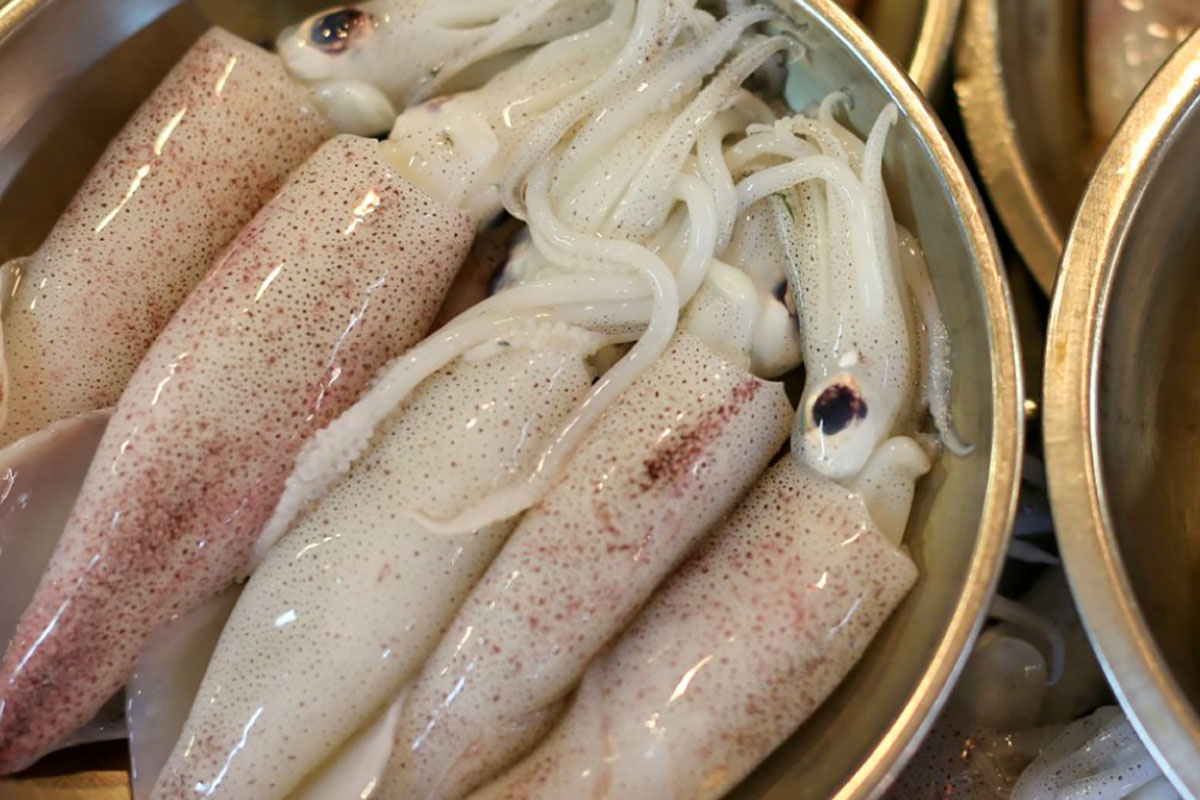 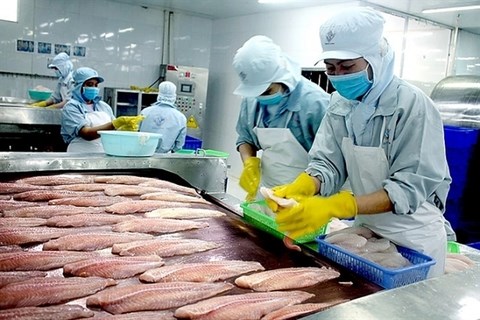 Many pangasius enterprises are targeting Mexico, Egypt, and Thailand