Fishery enterprises’ first-quarter profits were hit hard due to the negative impacts of the COVID-19 outbreak.

According to the General Department of Customs, seafood export turnover in the first quarter of 2020 reached over US$1.61 billion, down 9.9 per cent compared to the same period in 2019.

Cửu Long Fish JSC (ACL) reported post-tax profit down by 98 per cent to just over VNĐ1 billion (US$43,550), the lowest profit the company has recorded in the last four years.

As of March 31 this year, ACL’s total assets stood at VNĐ1.4 trillion, a slight decrease of 3 per cent compared to the beginning of the year.

Inventory amounted to nearly VNĐ721 billion, up 14 billion from the beginning of the year, and accounted for over 50 per cent of total assets.

This year, ACL expects to collect only VNĐ1.35 trillion in revenue and VNĐ75 billion in pre-tax profit, down 5 per cent and 53 per cent compared to the previous year.

According to ACL’s leaders, this year posed many challenges for Việt Nam’s pangasius export market because the COVID-19 pandemic had caused suspended production and economic damage.

They said that they would increase their participation in trade promotion programmes and exploit new markets such as China and Mexico in addition to maintaining key export markets such as the US and Asia.

Vĩnh Hoàn JSC (VHC)’s first-quarter revenue was reported at VNĐ1.63 trillion, down by 9 per cent year-on-year. The high cost of goods sold caused gross profit to halve to only VNĐ215 billion.

The company’s after-tax profit decreased by 51 per cent to touch VNĐ152 billion.

At the end of March, VHC’s total assets stood at VNĐ6.44 trillion, down nearly VNĐ200 billion from the beginning of the year.

Short-term receivables were recorded at nearly VNĐ1.3 billion, down 14 per cent compared to the beginning of the year. VHC’s inventories and liabilities decreased by 5 per cent and 19 per cent, respectively, to nearly VNĐ1.34 trillion and VNĐ1.4 trillion.

VHC forecast two scenarios for its 2020 business results. In the negative scenario, VHC expects to collect VNĐ6.45 trillion in revenue and VNĐ800 billion in post-tax profit, down by 18 per cent and 68 per cent year-on-year.

In a more positive scenario, the company targets a fall of nearly 10 per cent in post-tax profit compared to the previous year. This is the first time VHC has planned a fall in profit since its listing.

HVG’s sales of goods and services decreased by 46 per cent compared to the same period in 2019, to over VNĐ729 billion.

HVG said that since October last year, purchasing power in most export markets had dropped sharply.

Mekong Fisheries JSC (AAM) also witnessed profit falling by 79 per cent to reach only VNĐ666 million in the first quarter.

AAM attributed the decline to the sharp decrease in export sales.

Pangasius was a strategic product of the fishery industry, but was facing increasingly strict economic and technical barriers, the company said. 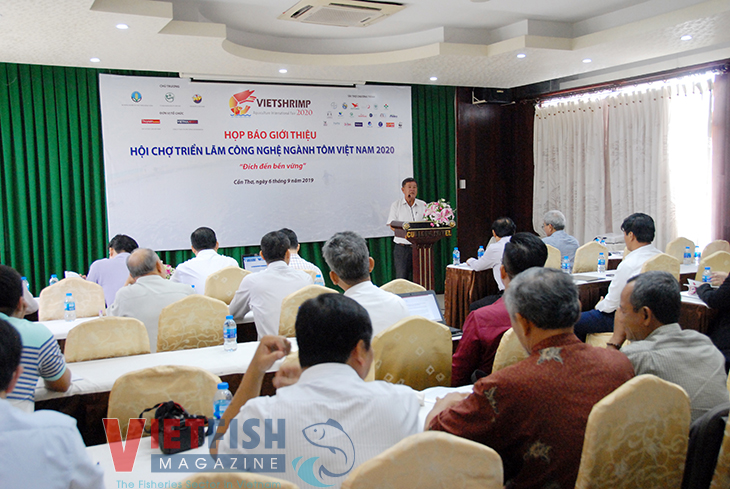 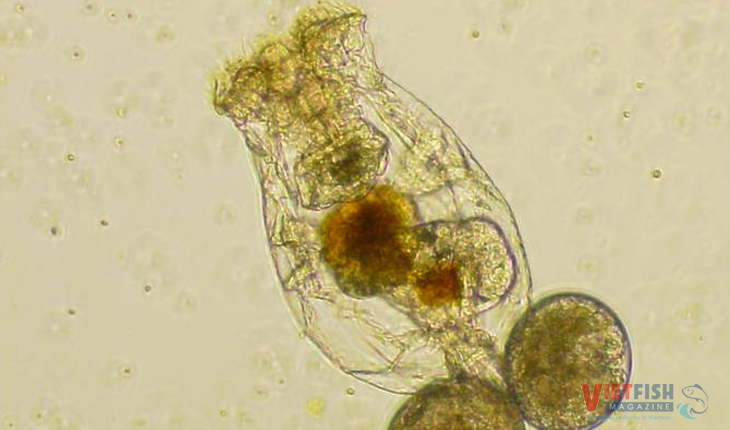