Thạch Hoàng Duẩn, in Hiệp Tùng commune, one of two households participating in this model, said: “Currently, I harvested 400kg of black tiger shrimps stocked in the first phase. I expect to earn 800kg of shrimps stocked in both phases. Flathead grey mullets have not been harvested, but I expect around 1.5 tons will be collected”.

Even though particular statistics have not been issued, this model will bring high economic efficiency upon the expert sights. Especially, these two species will support each other when being farmed in the same pond without competing in terms of feed of spaces. Flathead grey mullet’s feed is mainly detritus, which will effectively clean the environment, facilitating black tiger shrimps to grow up. On the other hand, the consuming market has been expanded, preventing farmers from any worries in production. 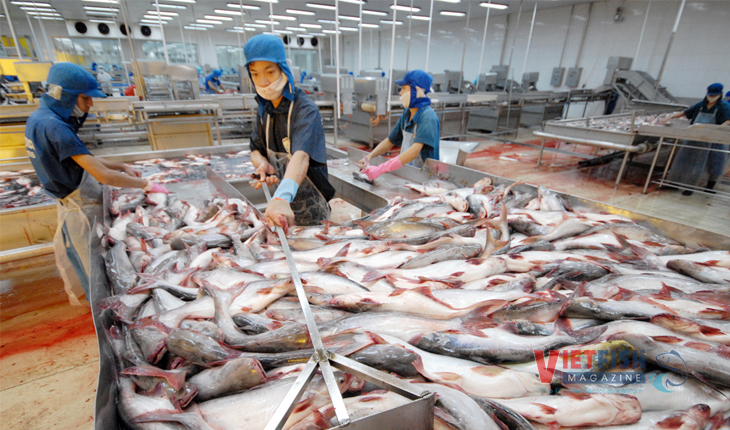 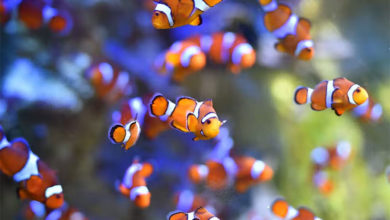