Farmers in the Mekong Delta have started the first harvest season of brackish water shrimp, generating great profits due to high prices and good culture conditions.

Nguyễn Duy Bảo, who takes part in the rice – shrimp rotation model on the same field in Kiên Giang Province’s An Minh District, said “At this price, farmers can earn a profit that is equal to 60-70 per cent of the production cost of shrimp.” The excellent weather in the early months of this year makes shrimp grew quickly, Bảo said.

Shrimp culture has covered more than 102,000 ha by the first three months of the year, an increase of 11 per cent compared to the same period last year, according to the province’s Department of Agriculture and Rural Development.

In Cà Mau Province, where the shrimp farms, farmers have started their first shrimp season this year. Farmers Nguyễn Văn Thoả in Cà Mau Province’s Phú Tân District has sold his farmed white shrimp after three months of raising, and earn a profit of VNĐ 700 million ($30,400). Many farmers here have not stocked the shrimp this year because they were afraid of severe drought, salt water intrusion and poor harvest as last year, Thoả said. This year, saline water intrusion in the delta occurred late and the salinity has been low so many farmers are waiting for the proper time for stocking their shrimp.

At present, the weather is hot, causing a high content of pH (potential of hydrogen) or rapid growth of algae in shrimp ponds. This could affect the growth of shrimp.

Quách Thị Thanh Bình, deputy head of the Sóc Trăng Province Aquaculture Sub-department, the province will enter its main period for shrimp stocking after May when the rainy season officially begins. The province’s shrimp farming regions expect to increase as the price of shrimp is high this year. Sóc Trăng farmers have harvested more than 1,000ha of shrimp with a total yield of 4,153 tonnes so far this year.

Ngô Thành Lĩnh, general secretary of the Cà Mau Association of Seafood Exporters and Producers, said most shrimp processors in Cà Mau are facing a shortage of shrimp raw material. The supply resources can only meet 40-50 per cent of the demand of large shrimp processing firms in the province.

Furthermore, the third quarter of the year is the main shrimp export season so most domestic shrimp processors are buying more shrimp raw material to ensure their production.

The domestic supply of shrimp raw material will not meet the demand of shrimp processors in the coming time and the price of shrimp will remain high, Lĩnh said. 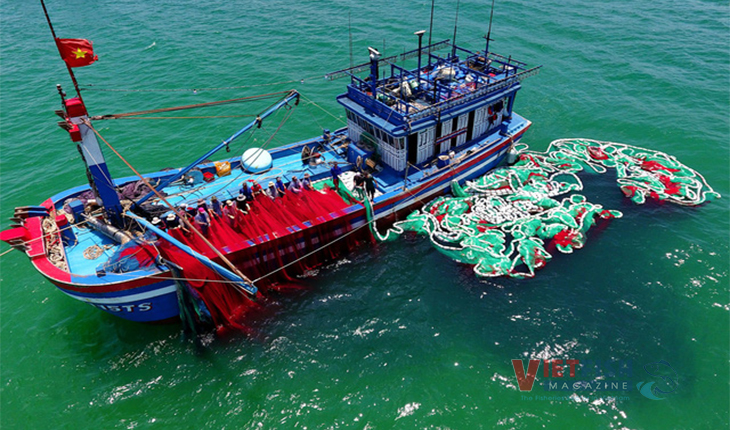 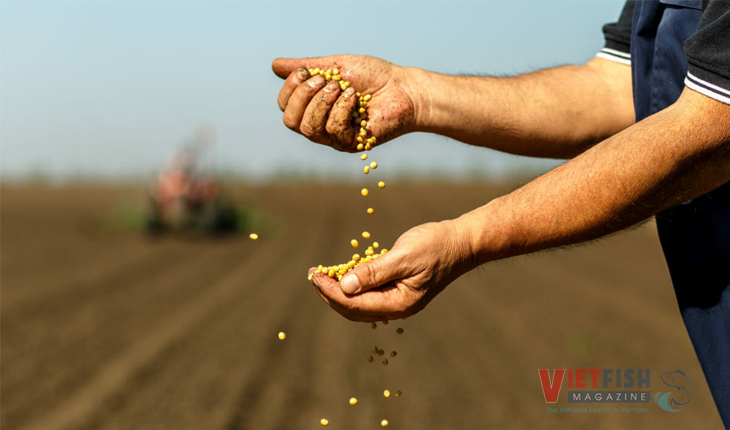