The project, being carried out by Japanese and Vietnamese scientists in the Mekong Delta province, deploys the closed-cycle shrimp farm model, where sludge and other organic waste from shrimp ponds are mixed and put in a methane fermentation facility to produce biogas, which is desulfurized to create electricity.

The bioelectricity is supplied to a new aeration and air diffuser system in shrimp breeding, said Professor Takuya Kitaoka of Kyushu University.

The waste produced during the production of biogas is sent to a carbonization facility to produce charcoal, which is a soil improvement agent, boosting cultivation, he added.

Another new aspect of the model is that it uses a new aeration and air diffuser system which diffusers air from the pond’s bottom to its surface. This replaces the propellers currently used to create oxygen, but this is confined to the surface.

The piloted model is part of a project to promote sustainable development of rural areas by effective utilisation of bio-waste with highly efficient fuel cell technology.

The project is carried out by several Vietnamese universities and institutes including the Institute for Nanotechnology-Viet Nam National University HCM City, the Kyushu University and other Japanese companies.

It has a total funding of more than US$3.6 million. It is expected to run for 60 months, from April 2015 to May 2020. The model was first tested in a lab in Japan. The Vietnamese institute’s staff have received training in Japan, and a lab was set up in Viet Nam in September. 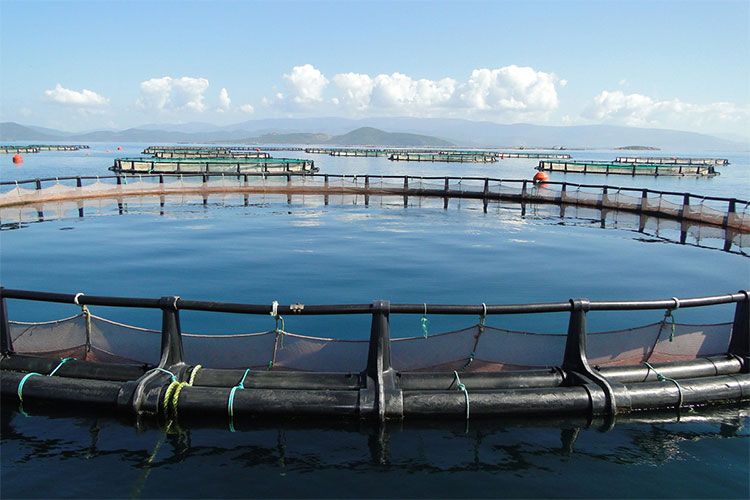 Marine farming industrial scale: The direction of the future