Scientists of the Research Institute for Aquaculture no.3 (Ria3) have been successful in artificial larval rearing production of slipper-lobster

The Nha Trang Mariculture Research and Development Center under the Ria3, in Phước Đồng commune, Nha Trang City, Khánh Hoà province, is activating the grow-out ponds of slipper-lobster broodstock, nurseries of larva and postlarvae of produced slipper-lobsters. Dr Trương Quốc Thái, chairman of a state-level scientific and technology research developed by the Ministry of Science and Technology, named “Research of exploitation and development of genetic sources of white slipper-lobster (Thenus Orientalis Lund, 1793)”, affirmed that they had mastered the process of culturing slipper-lobster broodstocks and had primary steps in successfully producing the artificial slipper-lobster.

Thus, Thái and his partners in Ria3 started the above mentioned research with an aim to build a technology process of producing artificial slipper-lobsters and a commercial farming model of this species.

Thái Bình has an abundant crop in the winter season 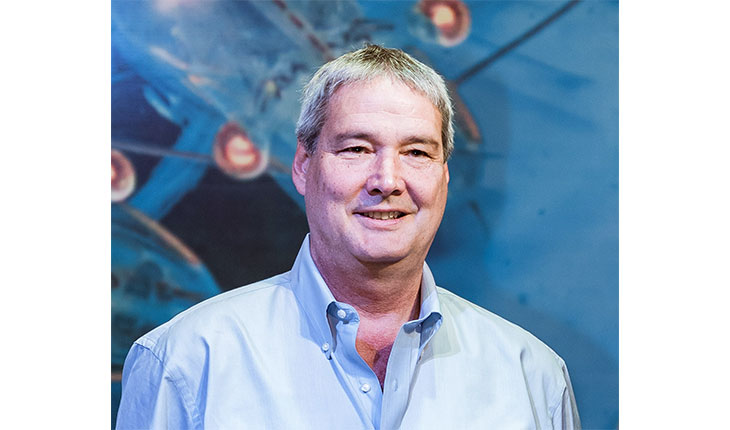 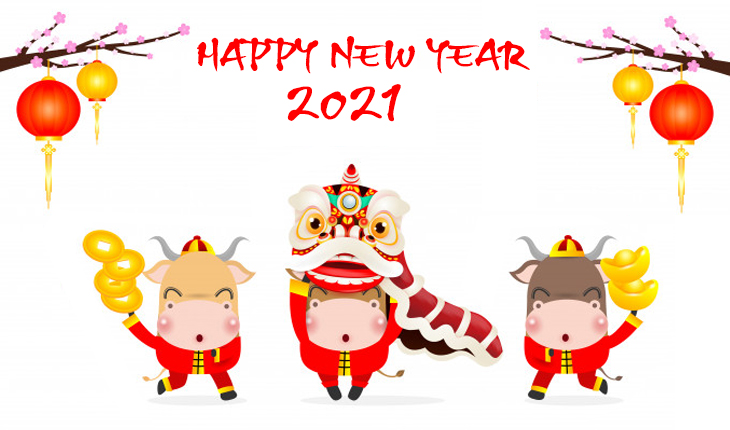