Regulatory agency figured out that recent disease in lobsters was caused by a strange bacterium which has been detected for the first time.

Storm no.12 struck XuânThịnh commune (Sông Cầu town, Phú Yên province) late last year, leaving severe damage to lobster cages. It was not long after the storm when these cages were restored with higher density (24,000 cages) long the busy Xuân Thịnh beach. However farmers are suffering from a disease which makes lobsters’ back damage, guts broken, the whole body turn to red and die. In some areas half of lobsters were found dead after two months of incidence of the disease.

Under the circumstance, Animal Husbandry and Veterinary Sub-department and Agriculture and Rural Development Department of Phú Yên sent officers to take sample from lobsters which then would be examined at the Regional Animal Health Office No.6. Bacterium Vibrio parahaemolitycus was found out for the first time on lobsters.

There has been no cure for this disease but prevention by general measures; especially using probiotics products to prevent this bacterium from growing in lobsters. Farmers in XuânThịnh are seriously concerned as lobsters keep dying. PhúYên’s veterinary sector is working well with local authorities to adopt appropriate measures. Farmers are informed not to shift diseased cages to avoid the spread of the disease. 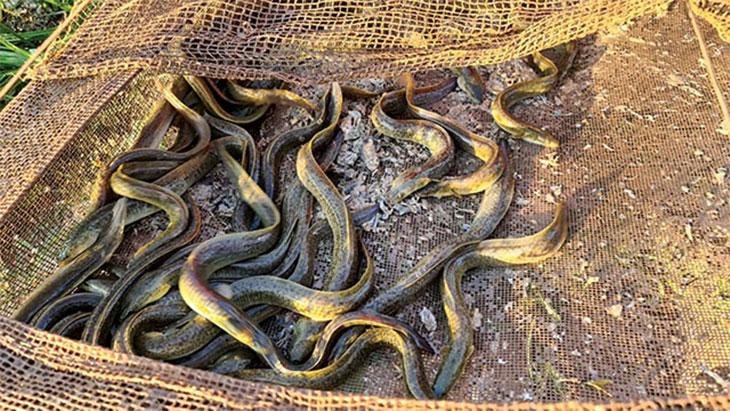 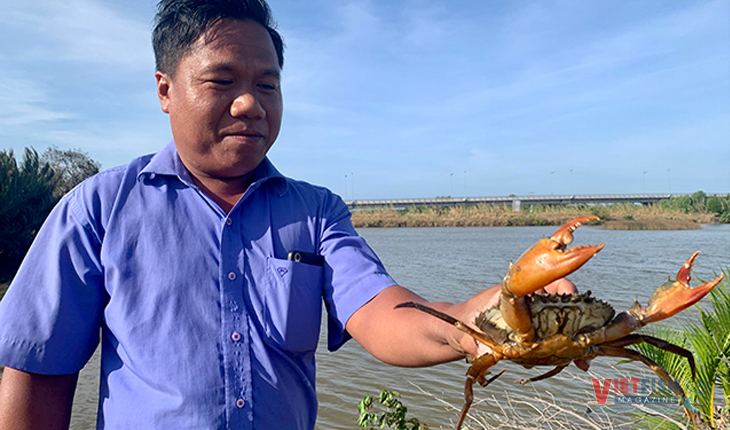