Vietnam and Uzbekistan have signed an agreement on investment and join venture between aquaculture enterprises of two countries.

On Feb. 10th 2017 at the office of Vietnam Ministry of Agriculture and Rural Development (MARD), Mr. Mirzaev D.T – the Prime Minister of Uzbekistan has a talk with Minister Nguyễn Xuân Cường. Through consultation, two parties agreed that Uzbekistan would suppose Vietnam to ratify VINAFISH perform its control and calling Vietnamese enterprises to make their foreign investment of joint venture with Uzbekistan in aquaculture.

The agreement was made and signed on Feb. 10th 2017 at the office of VINAFISH. 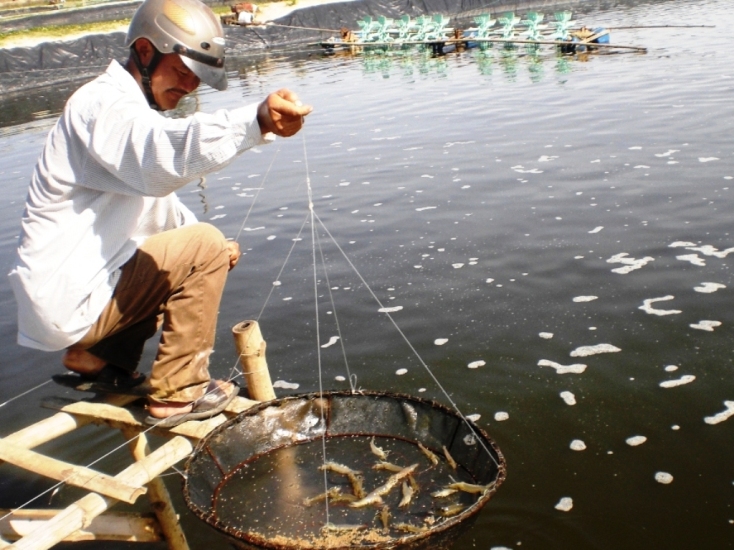 Fishermen sailing away during Tet holidays for flying fish