The medium-term public investment budget between 2016-2020 to upgrade fishing ports has been proposed by D-Fisheries in an effort to get Vietnam remove from the EU’s watch list for ellegal, unreported and unregulated (IUU) fishing.

Trần Đình Luân, deputy director general of the D-Fisheries under the Ministry of Agriculture and Rural Developments (MARD), made the statement at a meeting last week to review the operation of the sector in the first half of the year and set tasks for the second half of the year.

The EC inspection team visited Việt Nam in May and recognised the country’s progress. However, there were still some challenges that the Vietnamese fisheries sector should address, he said. According to the inspection team, there were many holes in the regulatory regime for catching and tracing the exploited aquatic products. Many fishing vessels were still in violation of foreign fishing areas and the punishment for violations against IUU exploitation was not strong enough, Luân said.

To overcome the above-mentioned shortcomings, the MARD would collaborate with concerned agencies in adopting drastic measures including the establishment of a legal framework on fisheries and setting up a steering committee against IUU fishing, he said. Luân said that D-Fisheries had directed localities to take measures to strictly control their fishing fleets. The number of fishing boats leaving ports and arrivals should also be tightened. Strict punishment like the withdrawal of licences should be imposed on fishing boats which violate foreign fishing areas, he said.

By strictly following the farming schedule, diseases among farm-raised aquatic products were curbed and the quality of breeding stock for aquaculture was controlled, the directorate said. Regarding fisheries exploitation, the safety of both fishermen and fishing vessels were secured and the quality of captured fisheries products, especially tuna, was improved, it said. 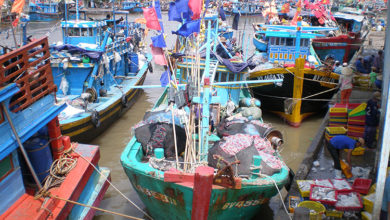 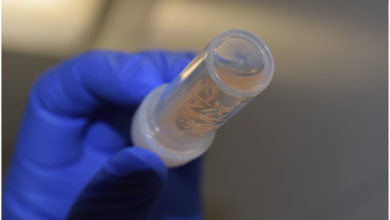 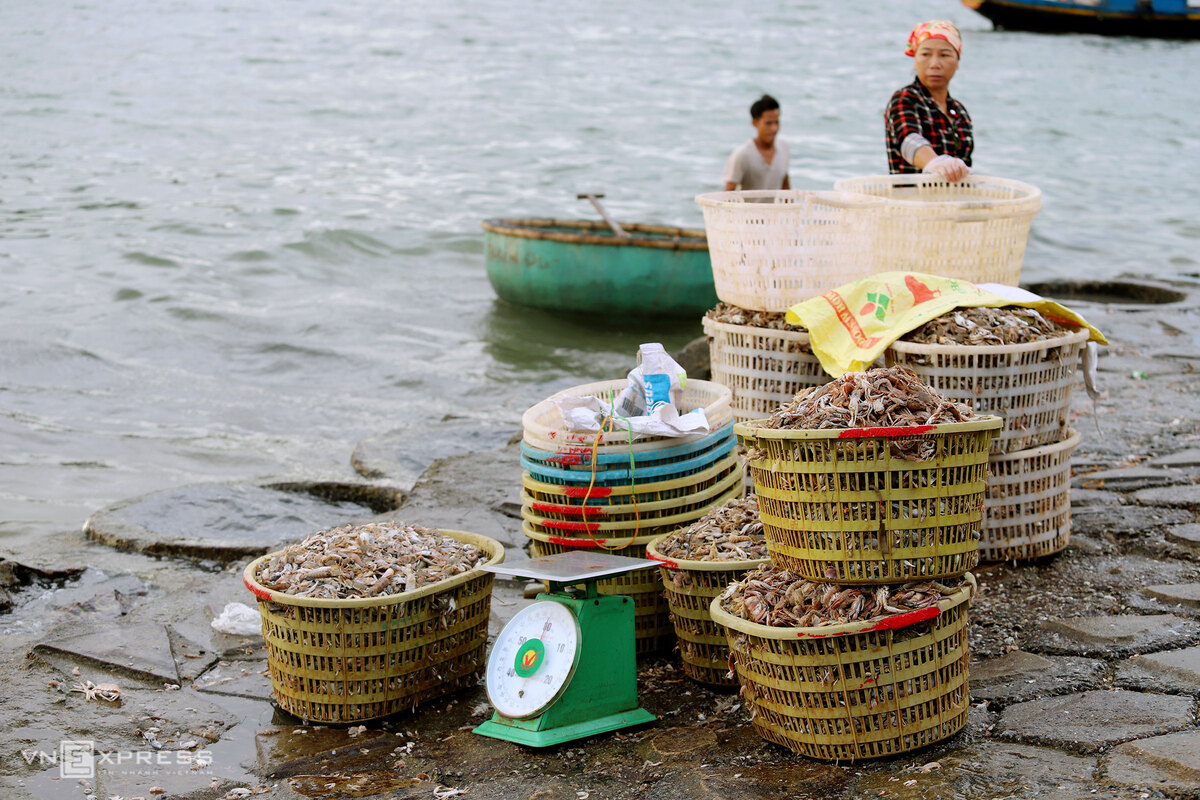