The 60th anniversary of Vietnam Fisheries Industry Exhibition Fair was held on March 30, 2019 in Hạ Long city of QuảngNinh by Ministry of Agriculture and Rural Development (MARD) in association with Quảng Ninh People’s Committee.

In his speech, Deputy Minister of MARD said the Fair is a political and social activity where achievements of Vietnam Fisheries Industry are presented and processing companies, importers, exporters, and material supplier have opportunities to do trade promotion and boost seafood consumption.

There are around 200 stalls, presenting varieties from 35 provinces and cities in the country and more than 67 seafood companies.

Vice Chairman of Quảng Ninh People’s Committee Đặng Huy Hậu said that was the first event of 60th anniversary of Vietnam Fisheries Industry (1/4/1959 – 1/4/2019). That was a chance to recognize achievements of fisheries industry including aquaculture, processing and export, and efforts made by labors and researchers. Vietnam Fisheries Industry has proven its great efforts in product diversification, breeding stock proactivity, and advanced technology equipment. The fair was also a chance to recognize farmers’ effort in exploiting and processing marine products in order to develop local fisheries industry.

After the opening ceremony, attendants went around to see stalls. The fair was held from March 30 to April 04 in Quảng Ninh Exhibition of Urban Planning and Expo Center.

Some pictures from the event 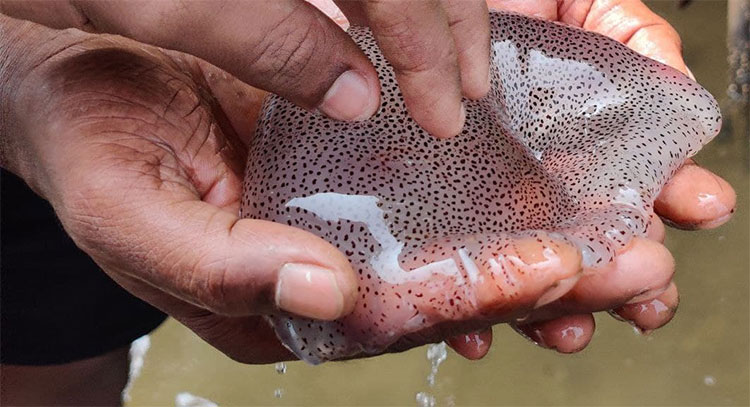 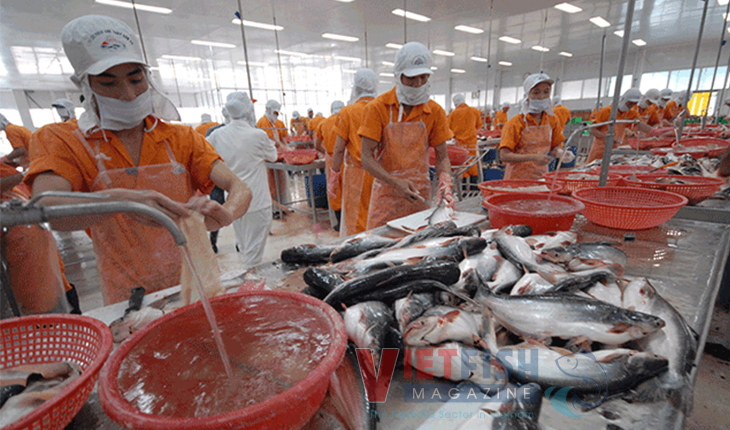