Even though Vietnam generated around US$833 million worth of fishery product exports in August 2019, total export value of the sector decreased by 1.2% year on year with US$5.52 billion worth. Japan, US, China and Korea kept being the top four importers of Vietnamese seafood products, accounting for 56.5% of the total seafood export value from January to July. During this time, noticeable sales were recognized in Taiwan (+16.3%), Mexico (+14.6%), Malaysia (+12.3%) and Japan (+10.4%).

The import value of fishery products to Vietnam was estimated to reach US$133 million in August 2019, leading to US$1.19 billion worth of total import value of the fishery sector in the first eight months (+3.8% year on year). Norway was the biggest supplier of fishery products to Vietnam, accounting for 12.2% of the market share and followed by India and China with market shares of 11.7% and 7.7%, respectively. In the first seven months of 2019, Vietnam boosted its imports of fishery products from the Philippines (a threefold increase as compared to the same period last year); meanwhile, a sharp decrease was recorded in India, down 46.8% from last year.

In the first seven months of 2019, the top buyers of Vietnamese agro, forestry and fishery products included the US, China, and Argentina, accounting for 41.17% of the total market share. The US was the biggest seller with export value reaching US$2.23 billion, increasing by 6% year on year, followed by China with US$1.93 billion (+16.68% from last year). Argentina was the third biggest supplier to Vietnam with export value reaching US$1.61 billion, up 29% as compared to the same period last year. 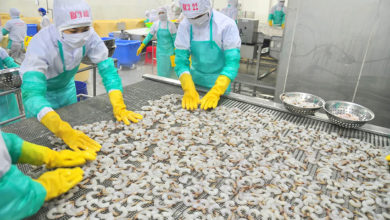 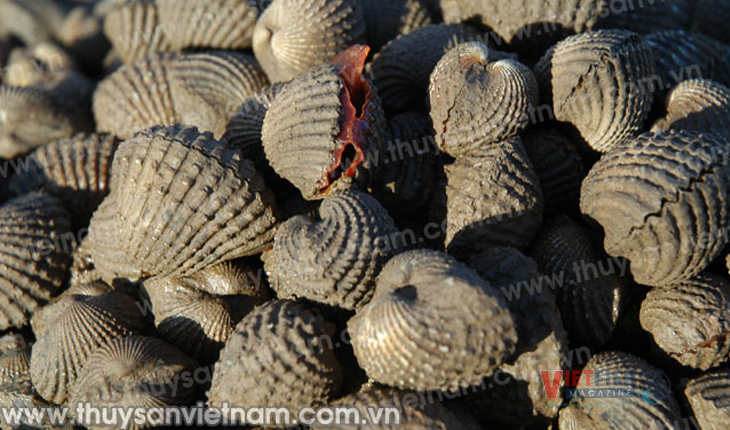 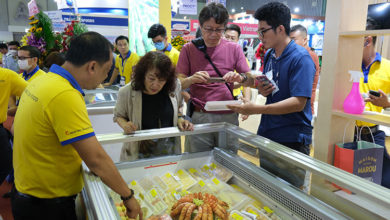 VIETRADE – the weapon to driving sales